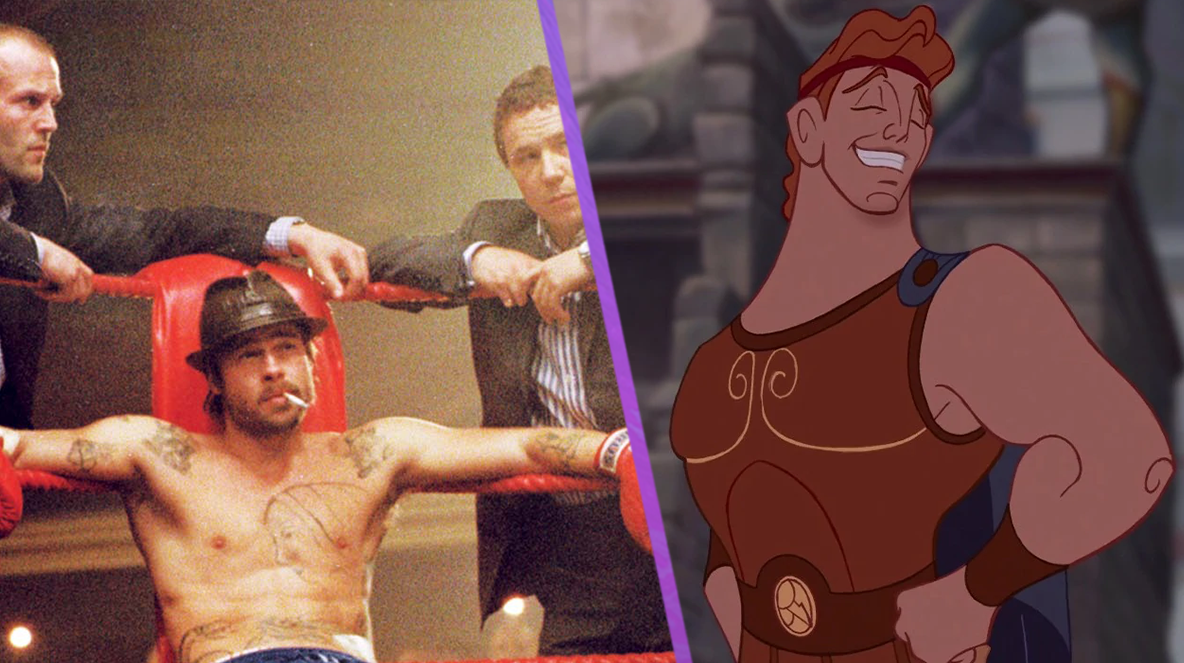 Following on from the success of Disney’s live-action Aladdin remake, Guy Ritchie is not done adapting their enormous back catalogue of animated films. The 1997 film, Hercules, is the next movie to see an adaptation into live-action, with AGBO (production company of the Russo Brothers) looking to pull Hercules out of it’s original 2D animated roots and turn it into a huge blockbuster. So, a Guy Ritchie Hercules movie is on the way!

Hercules is certainly an interesting choice for the live-action treatment considering Disney’s previous attempts, Aladdin (2019) and The Lion King (2019), were easily some of it’s most iconic properties. Hercules by comparison was by no means a commercial flop, but isn’t held in as high regard as some of the other films from the studios’ golden age of animation.

Hercules is an adaptation of the original Greek myth, following protagonist Hercules as he overcomes the various impossible trials of Olympus. The film was far more action focused than many of the previous titles in Disney’s original animated movie run,  so the pairing of Guy Ritchie and AGBO to help adapt this action to the big screen is all the more exciting.

The Lion King and Aladdin remakes were extremely commercially successful, the former taking in a gargantuan 1.6 billion at the box office and the latter taking in just over 1 billion also. These were two films with a lot of existing pedigree, with characters and stories that general audiences will be familiar with, so only time will tell if Hercules can have the same level of success and go the distance.

To find out more about the Guy Ritchie Hercules movie, visit the original Deadline story below.