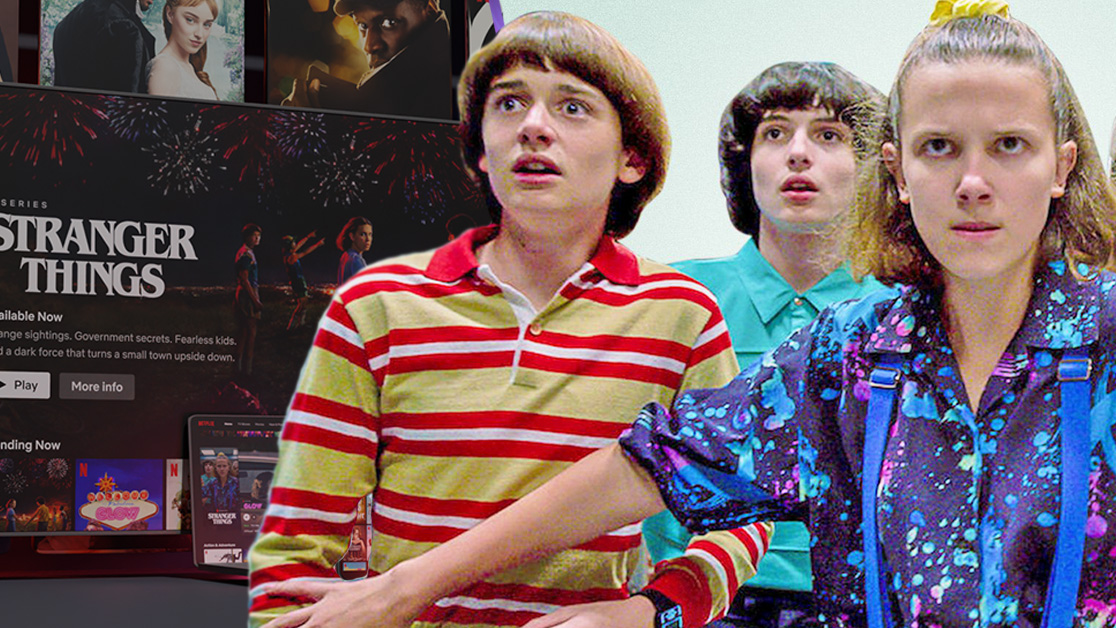 Netflix layoffs continue as 300 more staff have lost their jobs following a previous 150 employees being shown the door last month.

The cut, which is due to Netflix’s dwindling subscription figures, amounts to around 4% of their total workforce in the US. The streaming giant gave the following statement in regards to more job cuts:

“While we continue to invest significantly in the business, we made these adjustments so that our costs are growing in line with our slower revenue growth”

The home of Stranger Things and Cobra Kai was down 200,000 subscribers globally year on year at the start of 2022. They also expect a decline of around 2 million users in Q2, which is surprising considering the launch of Stranger Things Season 4, part one.

Netflix is also pointing the finger at users who share their login information with non-paying households. It’s been a sore subject for Netflix in the past, but now that they think their bottom line is being seriously impacted by login sharing Netflix may crack down on IP addresses.

It’s probably the only way Netflix can control who watches the service and also make sure people are sticking to region-specific content. The problem with a bold move like this is people will simply use other streaming services.

Netflix is no longer the main contender in the streaming space. Disney Plus now has content for the whole family thanks to its Fox acquisition, Paramount Plus is now available in the UK and other services such as HBO Max are bringing out some great content.

We’re not saying users should make the choice before it’s too late, but it’s inevitable that subscribers will also have to start choosing which services they want to pay for. A handful of subscription services add up when factoring in line rental and TV services such as Sky, which are all luxuries with a cost of living crisis sweeping the west right now.