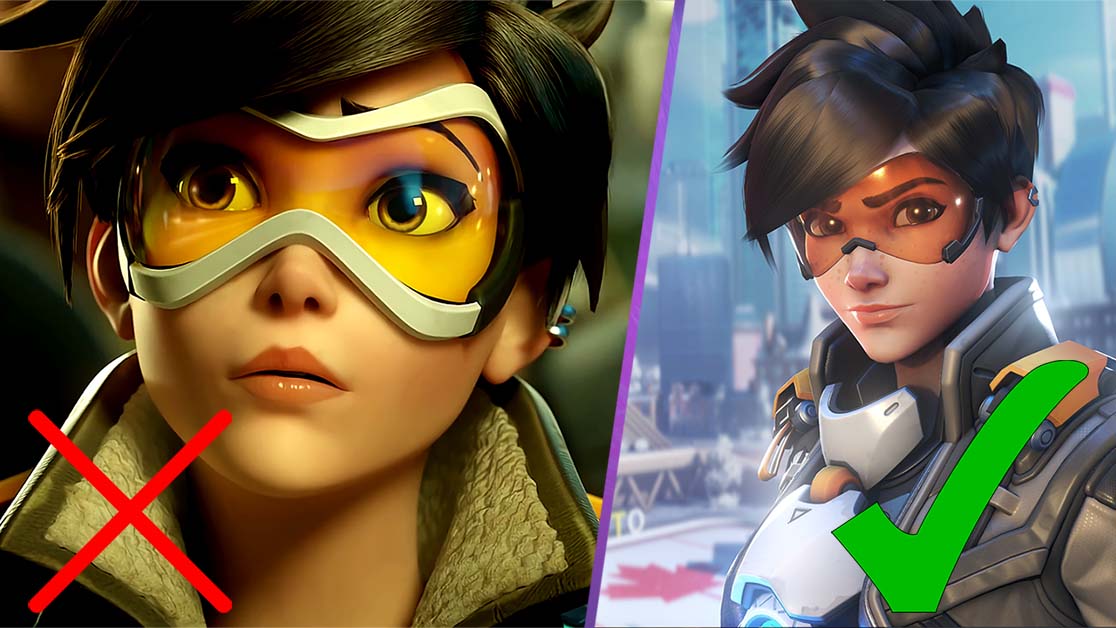 In a slight u-turn from Blizzard, the original Overwatch game is set to shut down when Overwatch 2 launches later this October.

If you cast your mind back to when Overwatch 2 was first announced, you may remember that game director Jeff Kaplan spoke about how this new title would co-exist with its predecessor. “It will be a shared multiplayer environment where no one gets left behind,” is the full wording. While this still remains true, it’s not to the extent that some may have first believed.

In a new AMA forum hosted by new game director Aaron Keller, it was uncovered that the original title will essentially sunset when the sequel launches later this year. Keller said “We’re using the term ‘Early Access’ to indicate this is just the start of many new things coming to the game. We’re launching with new heroes, maps, and features, but there are even more of these coming seasonally—every nine weeks. We recently released a roadmap detailing some of this content, with a new hero coming in Seasons 1 and 2, and a new map in Season 2.

“Additionally, larger pieces of the game that have always been a part of the vision for OW2 will be released to the game as part of the live service, including the launch of the PvE campaign next year. When OW2 launches on October 4, it will be a replacement for the current Live Service.”

Overwatch shut down – what does this mean for players?

All of the progress and unlocks that players have earned in the first Overwatch will carry over to Overwatch 2, so there’s that. The multiplayer is also launching as a free-to-play title, so there’s no need for current players to purchase anything further. However, if you were hoping to continue playing Overwatch in the 6v6 format that you’re used to, you can kiss that goodbye.

While this change might be a disappointment for some, it does make sense on paper. How on earth are players meant to ‘coexist’ in the game space when Overwatch 2 competitive matches will rely on the 5v5 structure? It remains to be seen whether these changes will massively affect Overwatch players. We’ll find out when Overwatch 2 launches on October 4th 2022.

Are you excited for Overwatch 2? Let us know across our social channels.