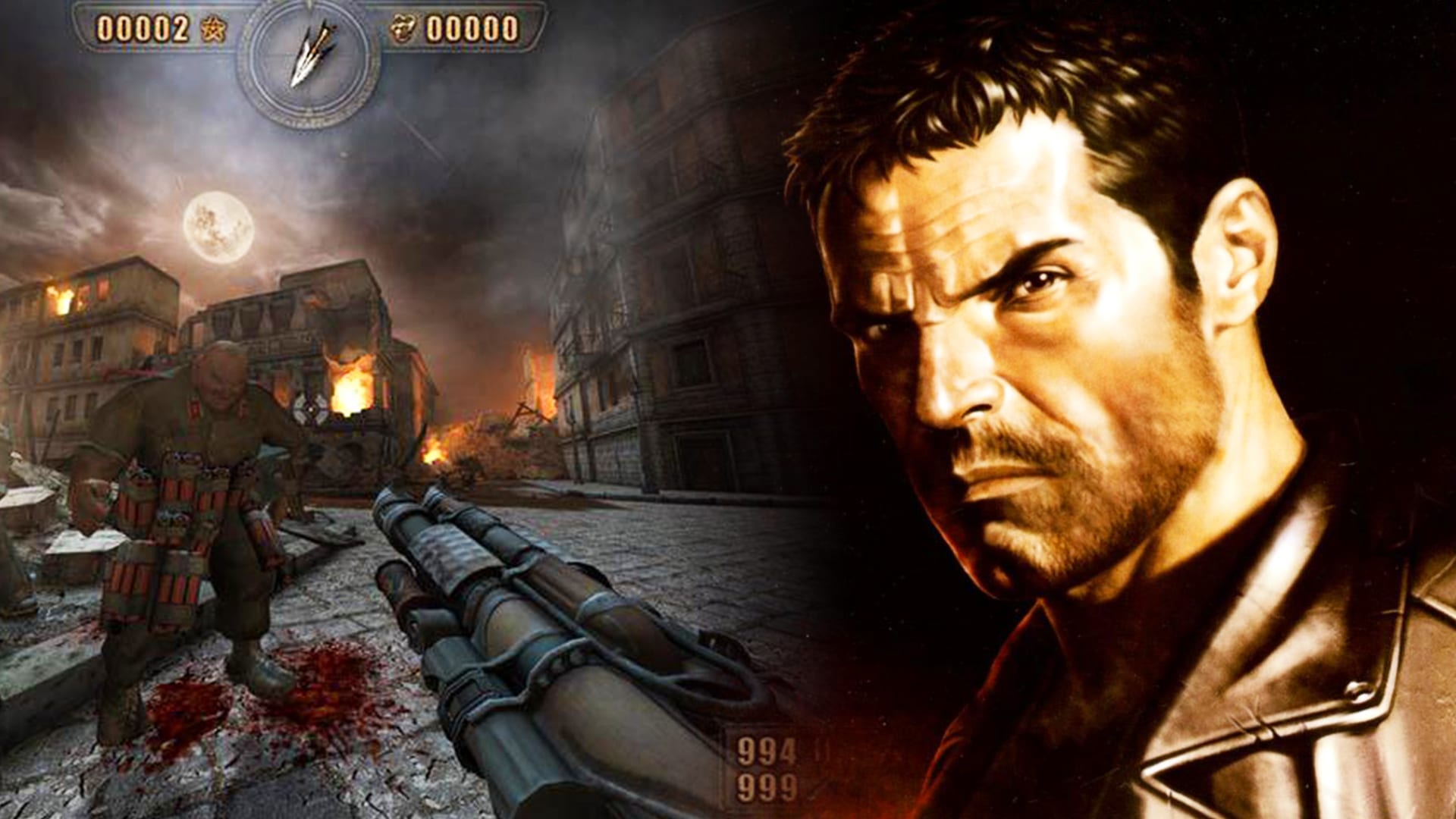 A sequel to the cult classic shooter Painkiller is in development under a brand new game publishing label.

The original Painkiller game released for Xbox and PC in 2004. It was developed by the familiar studio People Can Fly, which recently released their latest game, Outriders.

Gameplay of the original classic was inspired by the fast-paced arena shooters of the era – the influence of DOOM, Quake, and Serious Sam are clear to see in gameplay. The story saw the protagonist fight Lucifer’s four generals in an attempt to bridge the gap between Heaven and Purgatory.

Painkiller is regarded highly on Metacritic, scoring 81% on both the critic and user score. Its sequel, released in 2012, scored less highly with a 64% critic score and 66% with players. Painkiller: Hell & Damnation was created by a different developer to the original, The Farm 51.

Details of exactly what the new game will look like are scarce, nor do we know which development team is working on it. All we know is that it’s currently in development under the new Prime Matter label. There’s currently no release window specified.

Saber Interactive is listed as a co-publisher of the new title. That’s the team known for assisting on games like World War Z, Crysis, and TimeShift.

Lots of other exciting games are on the way!

The new Prime Matter publishing label is described as “a dynamic mix of seasoned industry veterans and enthusiastic fresh faces creating an incredible team of diverse multi-cultured gaming experts”. A sizzle reel released last night shows a plethora of new titles in the works, some of which might be familiar to you.

Are you excited to see a new Painkiller game? Let us know across our social channels.

Battlefield 4 Is Free To Download On PC. Here’s How To Get It