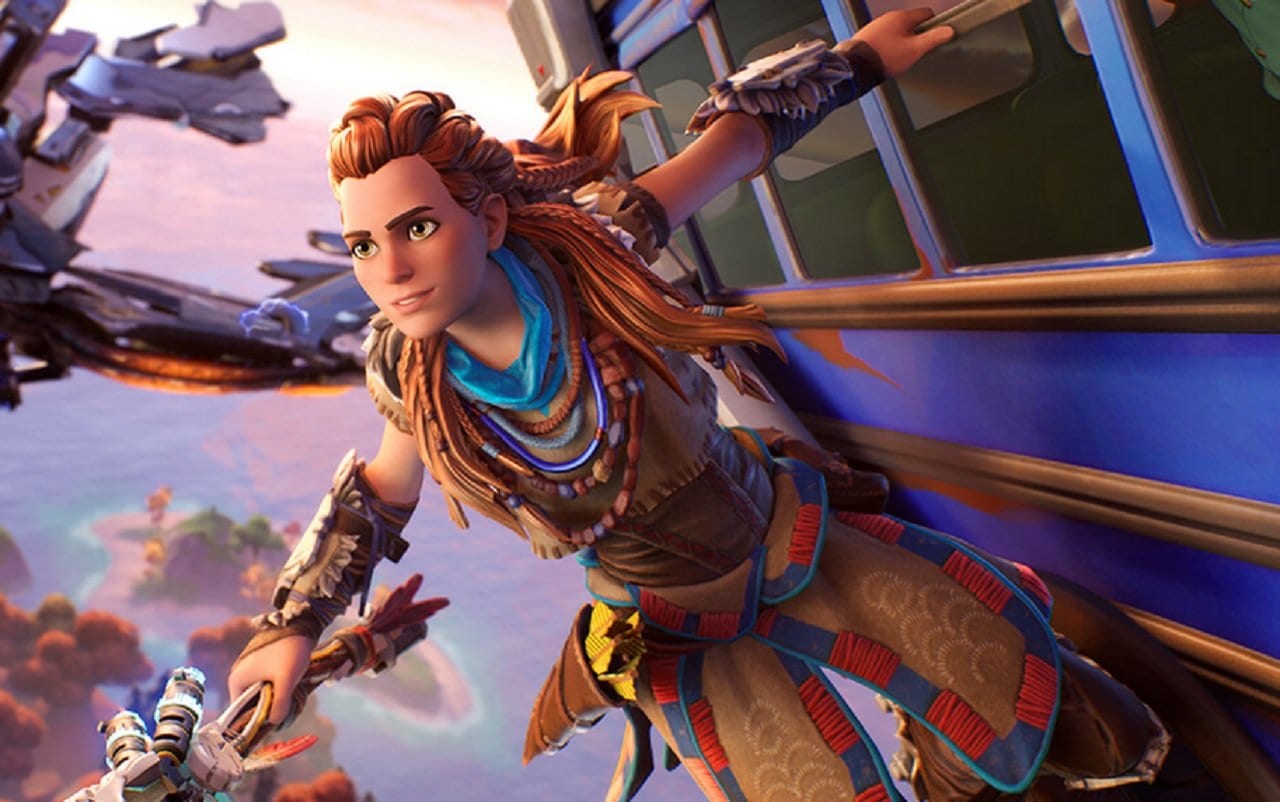 If you were one of the several thousand people playing Outriders last year, you’ll have likely run into one of the several launch weekend hiccups. As the game shot up into number six in the UK boxed sale charts, the response to People Can Fly’s co-op RPG has been overwhelming, especially so for the online server systems.

Server connectivity issues are rife among the launch of online games. Earlier this year, server issues caused havoc for several Hitman 3 players trying to play at launch. With more new releases than ever incorporating an ‘online-only’ mantra, we’re here to pitch that games should always offer an offline mode.

Of course, this is easier said than done. We’re not game developers. But we can see several reasons why implementing offline modes into online-oriented experiences can benefit both the player and the developer.

Offering a mode that’s available totally offline could provide players with a means of still playing a game while the servers aren’t functional. In the case of Outriders, this may not be the most ideal way to play the co-op optimised shooter, but at least the option is there so that the player isn’t locked out of the game entirely.

This may alleviate some of the strain placed on multiplayer servers in the first place, making it marginally easier for developers to get their services back online.

It may not seem so strange in 2021, but in 2013, this vision of always-online DRM wasn’t exactly a popular one when Don Matterick launched the Xbox One.

An offline mode could also act as a failsafe for the game to fall back on if the servers do go down mid-gameplay. As games journalist Jordan Oloman highlighted on Twitter, Outriders kicks players out of cutscenes when the servers go down:

In fact, we’re already halfway there with offline modes (sort of). Many games already offer a partial install option that allow players to begin playing a game before the entire download has completed. In the case of Star Wars Battlefront (2015), this came in the form of an arcade mode in which the player marched around Hoth as Darth Vader terrorising the rebel alliance.

An offline mode doesn’t necessarily have to mean that the whole game is playable – that would be absurd for a co-op game like Outriders or Destiny. Having some sort of offline offering would certainly take the edge off of these rocky launch periods, though.

Another benefit of an offline mode is that it creates a safer space for modding communities to work. Modding any sort of online game runs the risk of getting banned as, in most cases, it’s classed as cheating.

With an offline mode, modders should theoretically have something that they can tinker with beyond the constraints of a developers online service. A rarity in online shooters, this is something that the Venice Unleashed modding team created for Battlefield 3.

It’s easy to see how a modding community can enhance a game’s mainstream presence. Though not directly comparable as a solely single-player game, the Fallout and Elder Scrolls games are renowned for their modability. Though several of those games are now over a decade old, their playerbases live on, modding away to keep the experience fresh.

Modding an online game is a totally different kettle of fish, but providing an offline alternative for players to have their fun with would do several titles wonders. Just imagine the ideas that community creatives could have for an offline version of Destiny, or Marvel’s Avengers.

This conversation around offline modes loosely ties loosely into the debate of video game preservation. Just last month, Sony announced that they are set to close the PSP, PS3 and PS Vita stores this summer. Hundreds of games will be lost with nowhere else to purchase or download them, unless you count illegally distributed copies (we don’t).

It’s a fact of the matter that online services cannot be maintained beyond a certain point. This goes for online game servers, too. Late last year, legacy Halo servers were finally closed after some were active for over a decade. While the Halo games live on in the form of the Master Chief Collection, not every game publisher has that privilege.

Eventually, the Outriders servers will have to be switched off. That could be in a decade, it could be just a couple of years. Without an offline mode, there will be no easy way for players to experience the work that People Can Fly put into creating such a popular game.

Offline modes could prove pivotal in the aim to preserve digital video games beyond their years.

Do you think that games should always come with an offline mode? Let us know across our social channels.