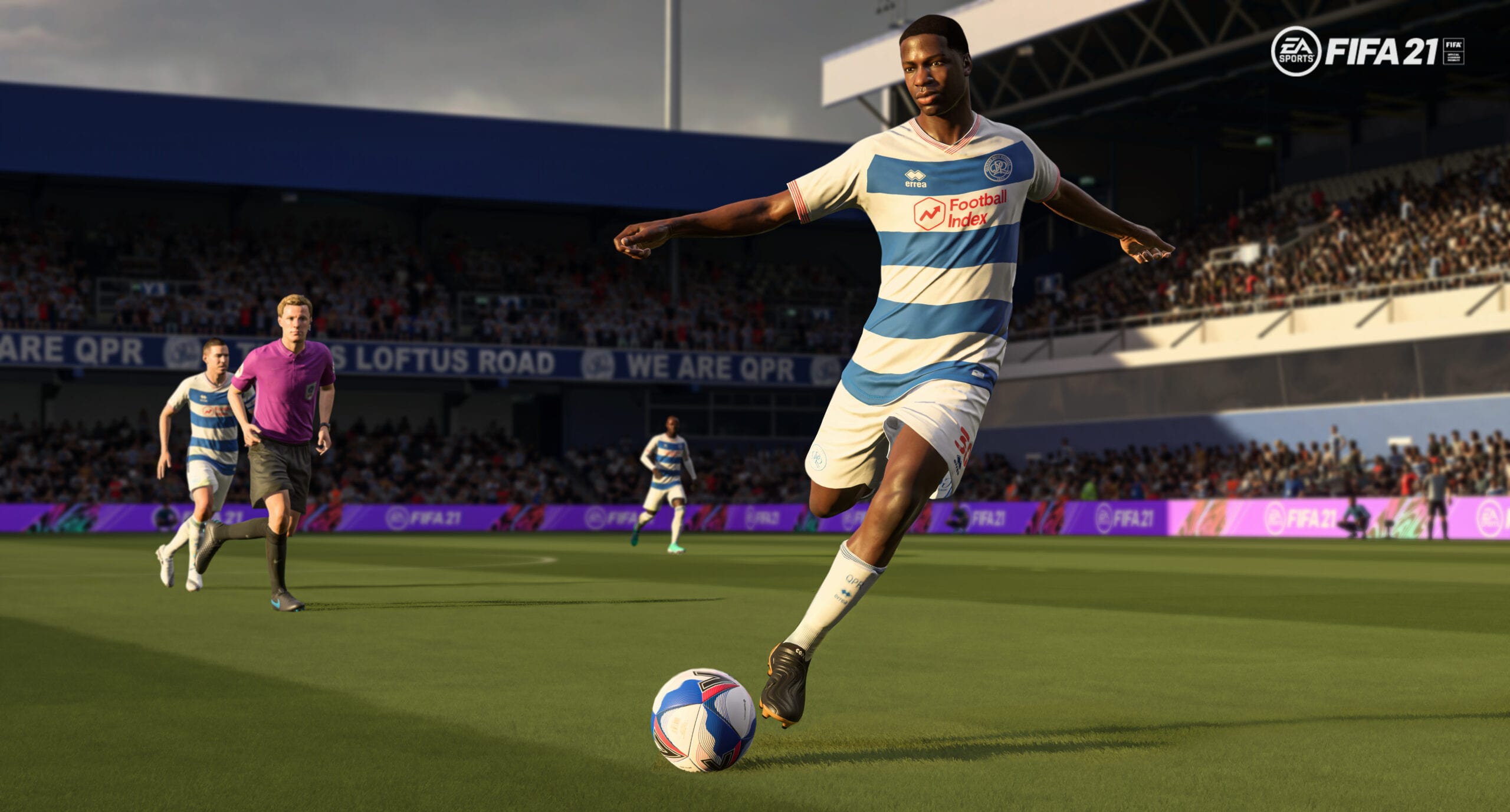 The likeness of Kiyan Prince, a 15-year-old teenager who was murdered in 2006, has been added to FIFA 21.

The team at EA Sports has worked closely alongside his family and friends to recreate his likeness in FIFA 21. Using AI and digital processing tools, the image of 15-year-old Kiyan has been aged up so that his avatar looks like he would at aged 30 today.

The team have also worked closely alongside Kiyan’s teammates and coaches. Through discussions, they’ve managed to decipher his on-pitch characteristics and style of play.

Kiyan Prince is available to play in the Kick-Off mode and Career mode starting from today (May 18th). Cosmetic items like a Kiyan Prince Foundation Kit will also be available to earn in-game.

James Salmon, EA Sports marketing director, said: “By adding Kiyan in-game this year, we not only want to celebrate what an incredibly talented footballer he was and should have been, but also continue to offer EA SPORTS FIFA as a platform to raise awareness of the Kiyan Prince Foundation.”

All of the proceeds are going to the Kiyan Prince Foundation, which is founded by Kiyan’s father, Dr Mark Prince OBE. The foundation works to empower young people with positive life choices.

Dr Mark Prince explains that he wants his son “to be remembered not for the tragedy of his death but for the triumph of his achievements.”

“Through this campaign, my hope is that the world finally gets to glimpse Kiyan’s incredible potential fulfilled. We get to honour his talent. And, hopefully, we can inspire other kids to honour their own talent too – whatever their own strengths might be,” Prince continues.

In addition to his appearance in FIFA 21, Kiyan Prince has also been officially signed to the QPR squad with a player number of 30. Les Ferdinand, the director of football at QPR, said: “We continue to stand shoulder to shoulder with Mark and are delighted to see Kiyan in the QPR squad for the 2021/22 season.”

We can’t wait to play as Kiyan Prince in all his glory. Especially if we had the opportunity to see him on this epic FIFA setup spotted earlier this month.