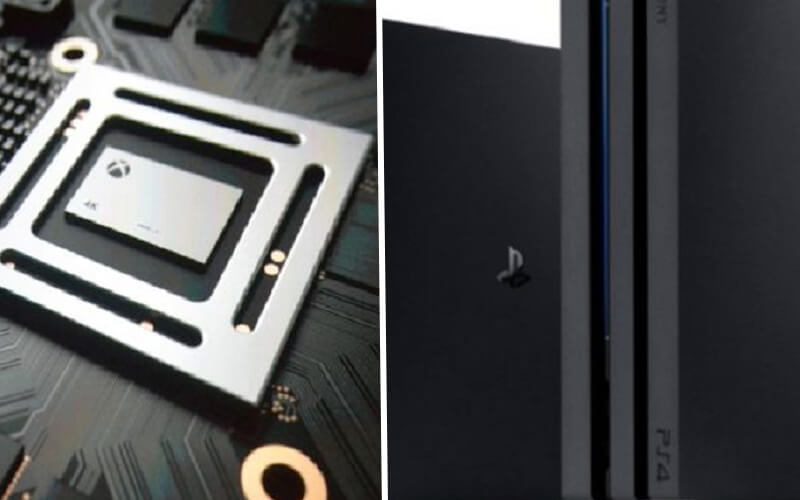 Two new consoles were announced by Sony yesterday during the PlayStation event. On the other hand, its competitor launched their latest console Xbox One S, in the last month and they aren’t holding back anything to attack Sony.

Microsoft pointed out that the performance of Xbox One S’s 4K is better than that of PlayStation 4 or PlayStation 4 Pro. The PlayStation 4 Pro doesn’t even have the facility to play 4K Blu-ray discs, which has been already criticized by a lot of fans.

Head of Xbox Games marketing, Aaron Greenberg even tweeted that Microsoft’s upcoming project Scorpio is the most powerful console ever. He even added the specifications of PlayStation 4 Pro in his tweet.

Earlier, Microsoft mentioned that 6 teraflops of computing capability will be delivered by Scorpio. On the the other hand PlayStation 4 Pro only delivers 4.2 teraflops.

It seems like Microsoft have already started firing shots at Sony.