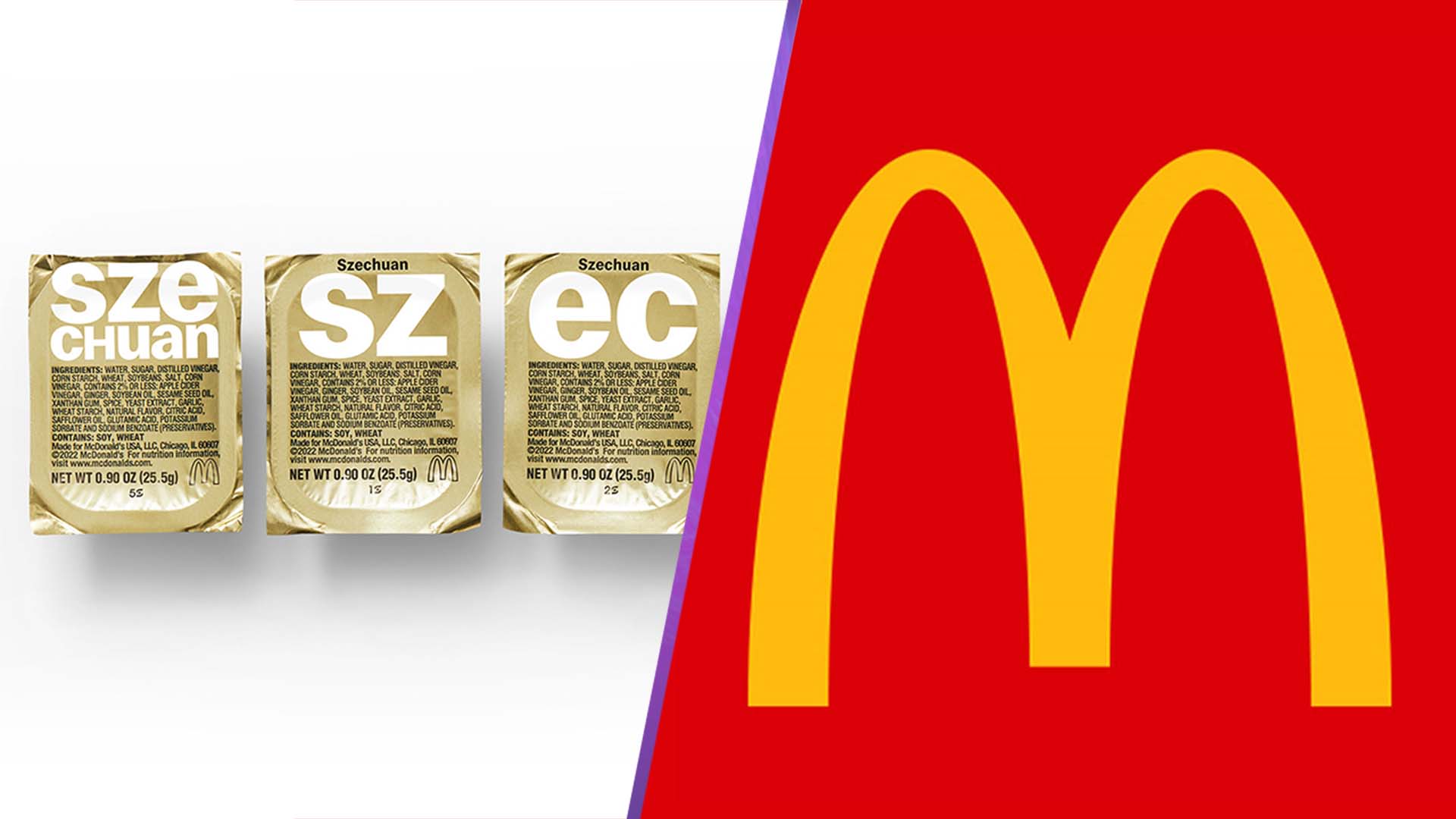 McDonalds is all set to bring back the iconic and elusive Szechuan Sauce, but only for a limited time and capacity.

Szechuan Sauce has proven to be a foodie phenomenon that not even McDonalds could predict. It was first introduced in 1988 as a movie tie-in with the Disney Mulan movie. Back then, there was an unprecedented hit. Restaurant goers would travel from miles around to give the sauce a try.

Though it was only available for a short while, the sauce has since been brought back three times over the last 24 years. The last time it was on the menu was back in 2018 to celebrate Season 3 of Rick and Morty. The Adult Swim animated show reinvigorated popularity for the sauce by referencing it during one of its earlier episodes.

Now, McDonalds is bringing the sauce back for a limited time at the end of March. However, it’s not as straightforward as before. The legendary sauce won’t actually be available if you order your food in the restaurant. Instead, you’ll need to order using the McDonald’s app. This is likely a marketing method to get more people to use the app to order. However, if it means we get to try more Szechuan sauce, can we really say that we’re bothered?

The promotion will be running on March 31st and will last for as long as stores have stock. You can order up to five packets at once, or add it on as an addition to your meal.

Will you be ordering McDonalds Szechuan sauce next week? Let us know across our social channels.