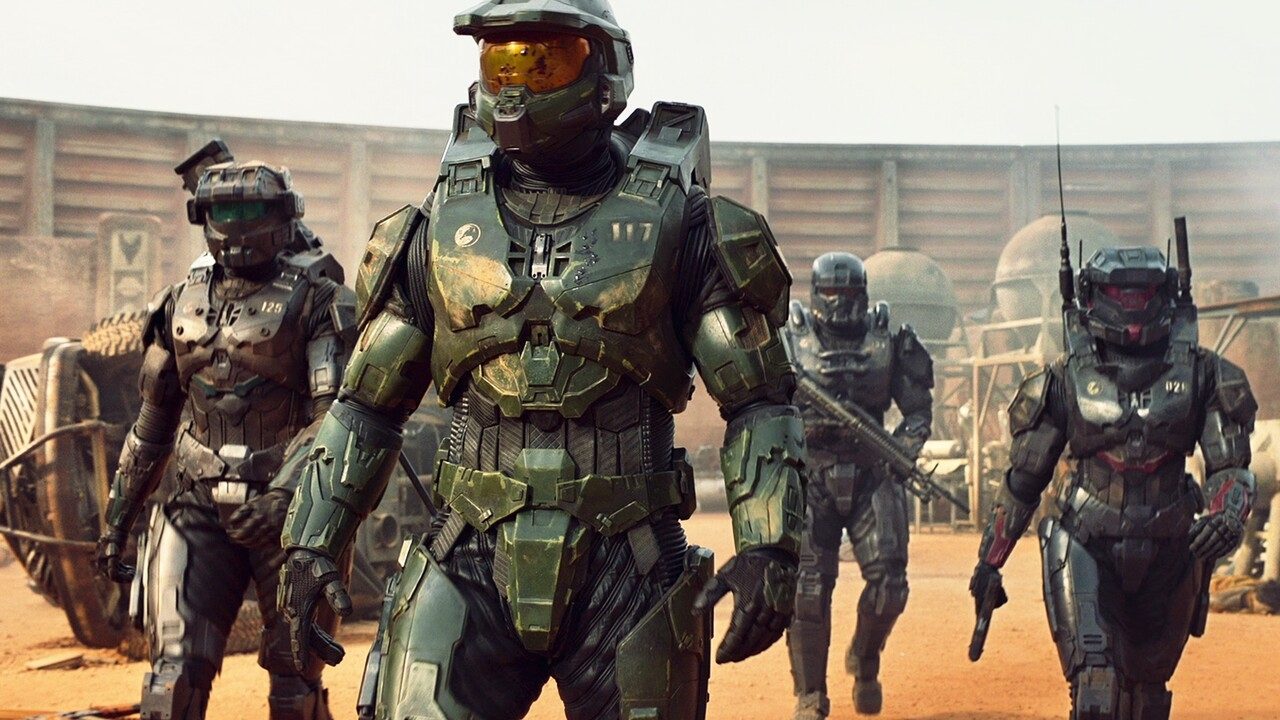 The Halo TV series is right around the corner, but it has been revealed that the showrunners didn’t look at the games when making the show.

The show, which releases on Paramount+ this month, will follow the story of the Master Chief in his fight against the Covenant. Only this story is totally separate from the games, and it’s taking the franchise in a different direction. According to showrunner Steven Kane, they didn’t pay much attention to the game’s story.

Changes to the Halo Story

Fans of the Halo games will probably find that statement a bit worrying. After all, the Halo story is beloved by many. But not only that, the show is changing things dramatically from the games.

For example, we know we’ll be seeing Master Chief without his helmet on. And there’s also a human antagonist in the Covenant, which we never saw in the games. Even the Spartan program’s backstory has been altered, with Spartans apparently having their memories erased.

These changes might not be a huge deal on their own, but we’ll have to wait and see how they land when the show launches this month. Halo fans haven’t had too much to look forward to after a lack of content updates in Halo Infinite. Here’s hoping the show ends up being good!

Are you going to watch the Halo TV series? Let us know on social media!