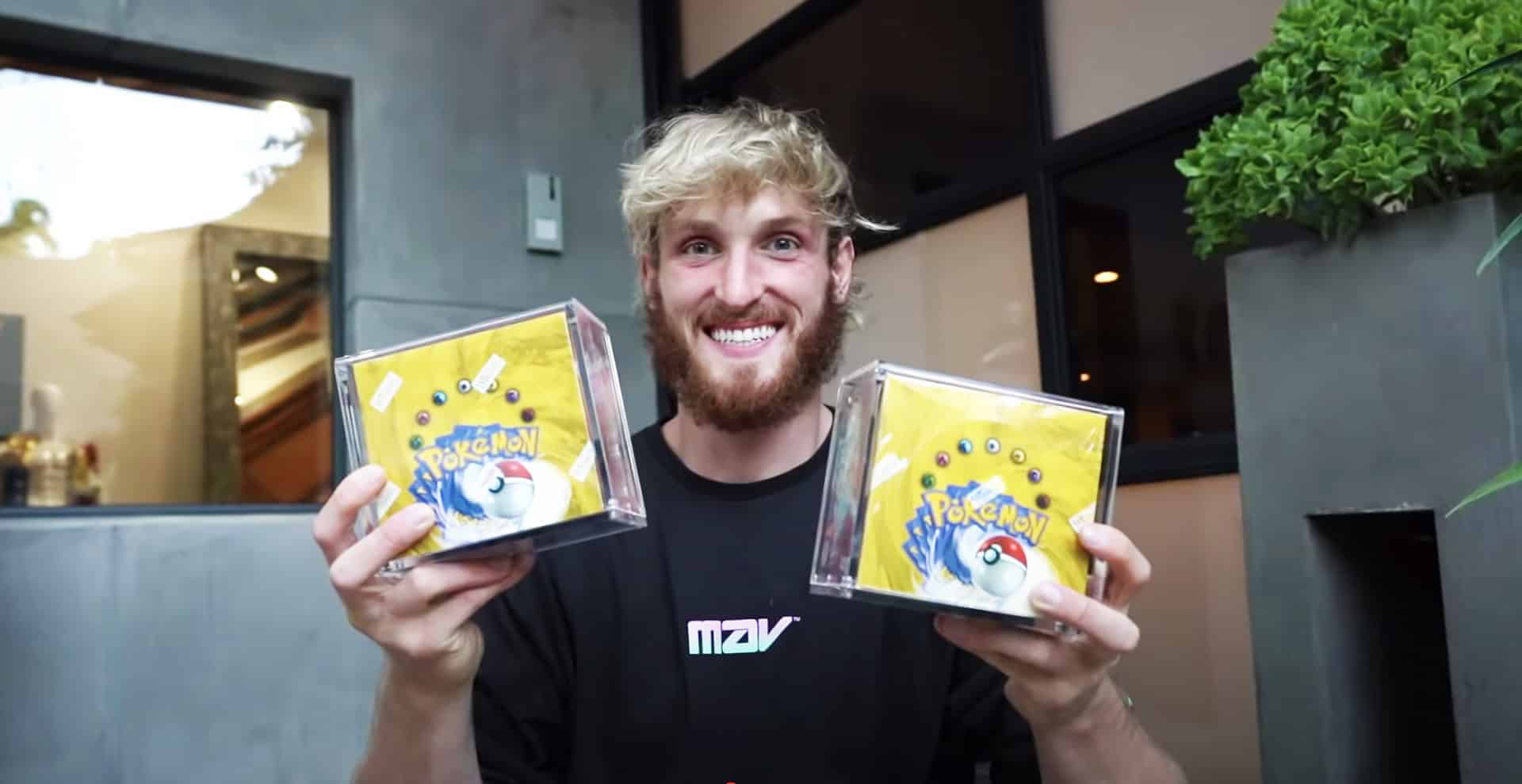 YouTuber Logan Paul found his way into headlines after he was scammed out of $3.5 million in a Pokemon cards scandal, and now he has revealed his full collection.

But the YouTuber thinks he might have way too many cards after showing them off online. He shared a picture of his cards, and it seems that losing all that money hasn’t put him off his collection.

In the picture we can see a ton of cards sealed up with ratings, meaning they’ve been graded by professionals. It’s impossible to say how much they’re all worth exactly, but it’s safe to say there’s a lot of money in collecting. However, Logan seems content on keeping a lot of the cards sealed away.

He later shared more of his collection on Instagram, where he revealed even more cards that weren’t in the picture on Twitter. He even has a suitcase full of them.

Paul said “I was looking through my Pokémon card collection and I didn’t realise how obsessed I got with this hobby, and I bought a lot of them. I have a suitcase right there full of them too. And to be honest, I have to move some of these. I got to sell some.”

Even if he sells them, it’ll be tough to make up the millions he lost. But for collectors, it’s not always about selling them for a profit. It’s clear Paul has a lot of love for Pokemon cards, even after being scammed.

Do you think that Logan Paul has an addiction to collecting Pokemon cards? Let us know on social media!