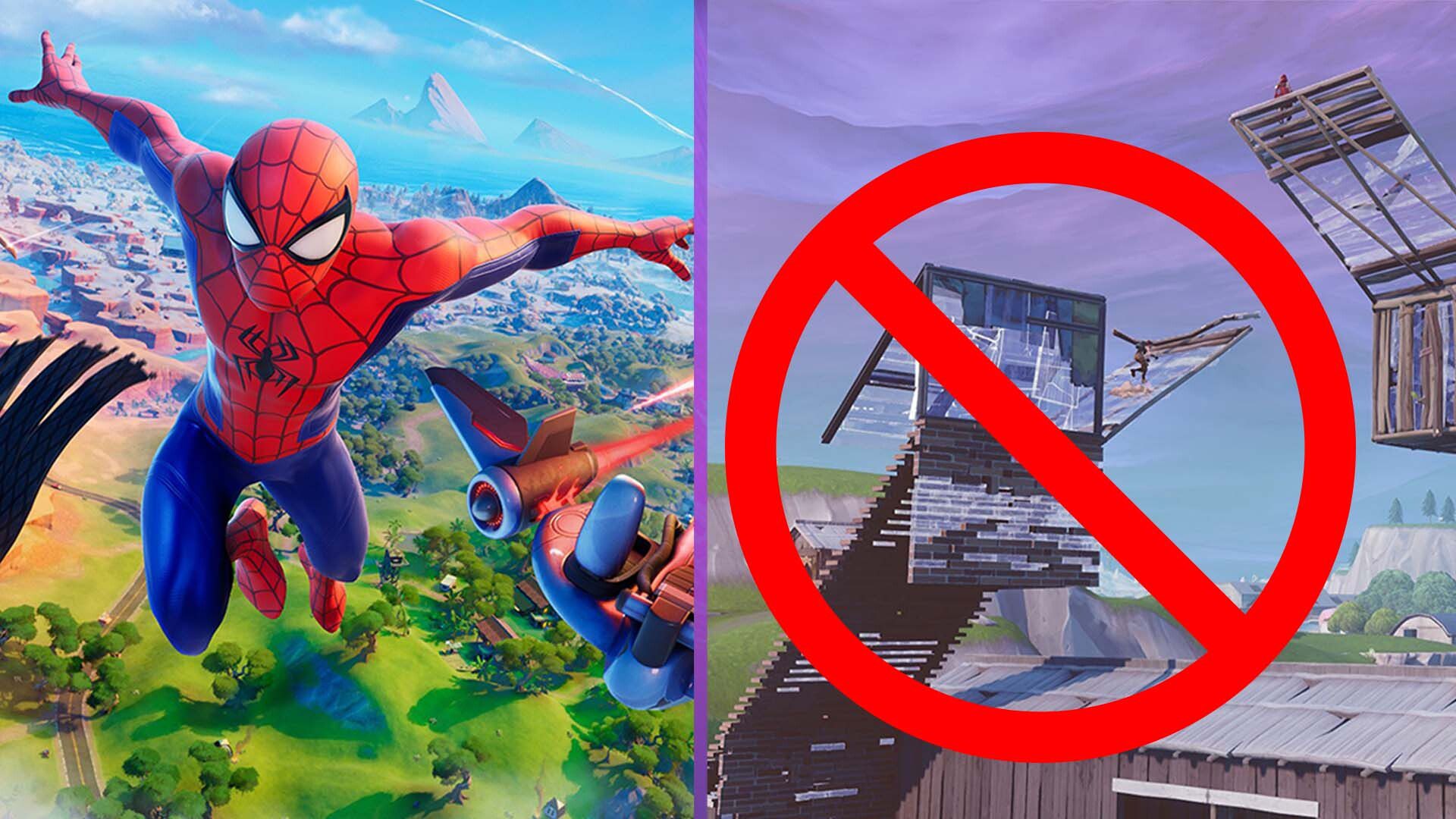 Epic Games has removed the building function from its main mode in Fortnite, but is the feature gone for good?

The building mechanic in Fortnite has been around since the very start. It allows players to farm materials and build structures to help them gain an advantage in combat. While one of the defining features of Fortnite, it’s also one of its most controversial. For some players, there’s nothing more irritating than having buildings get in the way of the combat.

Building haters are in luck this season, though – Epic Games has disabled building as part of Fortnite Chapter 3 Season 2. In a season update blog post, Epic Games writes: “Building has been wiped out!” This cryptic wording makes it seem like something in the Fortnite story has disabled the player’s ability to build. A loading screen gives us a little more information, though: “It’s up to the Resistance to get it back. Jump in with your squad and help The Seven uncover the Imagined Order’s nefarious plans.”

To make up for the new lack of cover, Epic has added a new Overshield feature to Fortnite. This appears on top of your normal Shield and Health. “The Overshield is your first line of defence: before your Shield and Health take a hit, it’s your Overshield that’ll crack. Your Overshield will still recover if it goes all the way down to 0,” the patch notes say. The default movement speed has also been increased with this new season, as well the new, faster sprint.

Could building return in Fortnite?

These changes should hopefully breathe some new life into Fortnite and potentially bring back some lapsed players. I know I’m certainly considering making a return to the live-service epic.

Don’t get too used to playing without building, though. As mentioned, building is one of the core mechanics that separates Fortnite from the rest of the Battle Royale games. It’s likely that we’ll see the feature return later down the line. It remains to be seen whether Epic will make a no-build mode a mainstay, though.

Are you a fan of Epic removing the building mechanic from Fortnite? Let us know across our social channels.