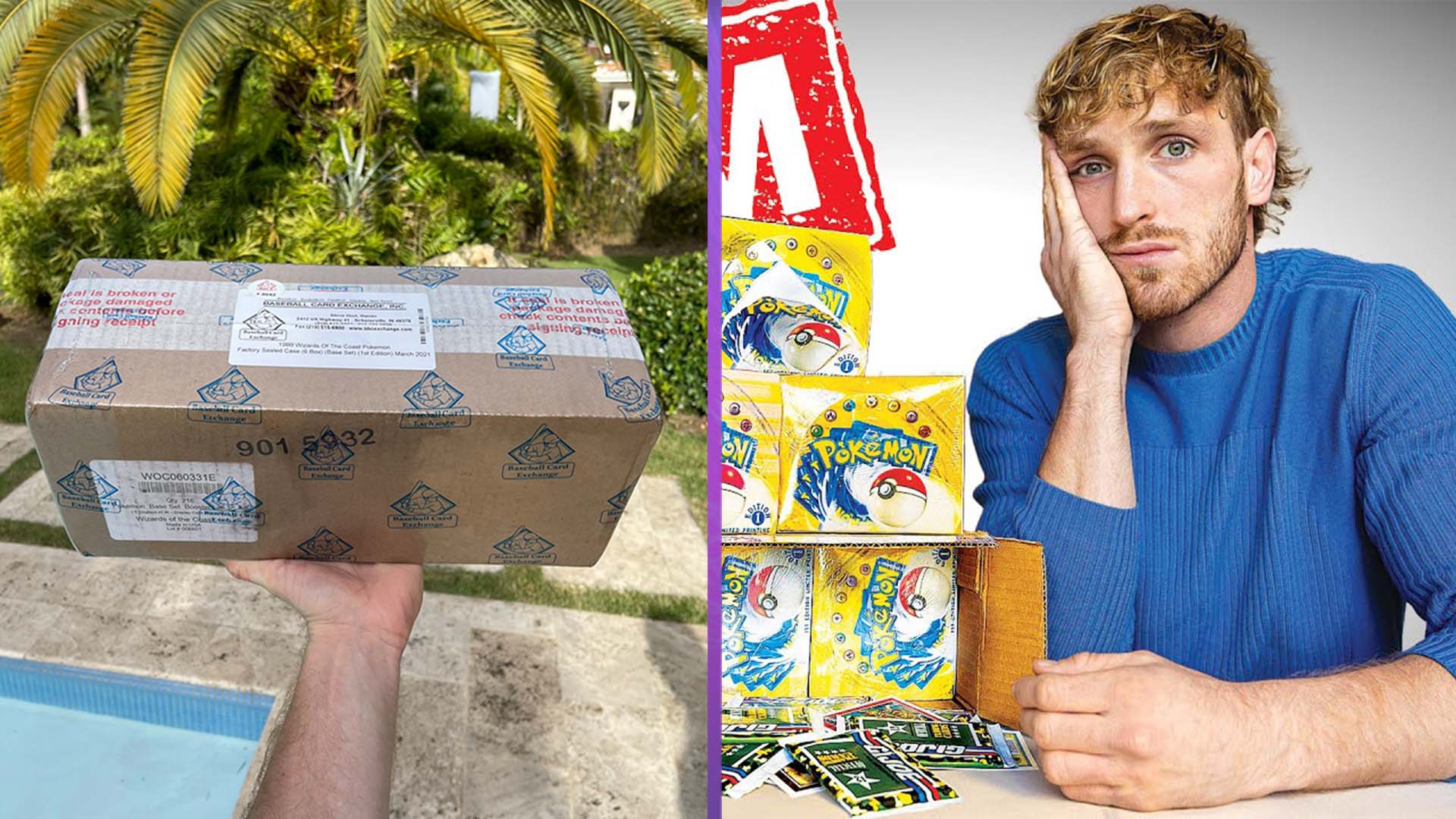 The collection of “1st Edition” sealed Pokémon Cards purchased for a whopping $3.5 million by Logan Paul have been confirmed as fakes.

Social media star Logan Paul made a big splash within the Pokémon community by spending big more on rare cards. The big splash involved the purchases of ‘rare’ 1st Edition cards. However, last week Paul had suspicions that his $3.5 million collection was fake.

However, Paul also spent $3.5 million on an alleged case containing multiple boxes of 1st Edition Pokémon Booster cards. When initially purchased, the case was authenticated by an expert who believed them to be genuine. Yet, I guess there was a voice in the back of Paul’s head stating otherwise.

As revealed in a video entitled “I Lost $3,500,000 on Fake Pokemon Cards” it’s been confirmed that Paul got scammed. Watching the video from start to finish you can see the steady transition from joy to despair.

Before opening a case, everything looked genuine, especially with how old the packaging appeared. Unfortunately, as soon as the first case was opened, alarm bells rang over the quality of the boxes.

Furthermore, when that “1st Edition” box was opened, it went from bad to worse as the boxes were packed full of G.I Joe cards. At this time, we don’t know what legal action Logan Paul may or may not take against those that initially sold the fake cards. That being said, this is a big case of fraud and I doubt it will be the last we’ll hear of it.

Be careful of fake cards

My son loves to collect Pokémon cards, but I refuse to allow him to buy them from anywhere other than via a reputable retail shop in-person. Granted, we’ll never be on the hunt for rare cards, but any Pokémon card collector would know that there are a lot of fakes out there, even on some reputable online retailers.

What are your thoughts on the $3.5 million Pokémon Card scam? Let us know across our social media channels.