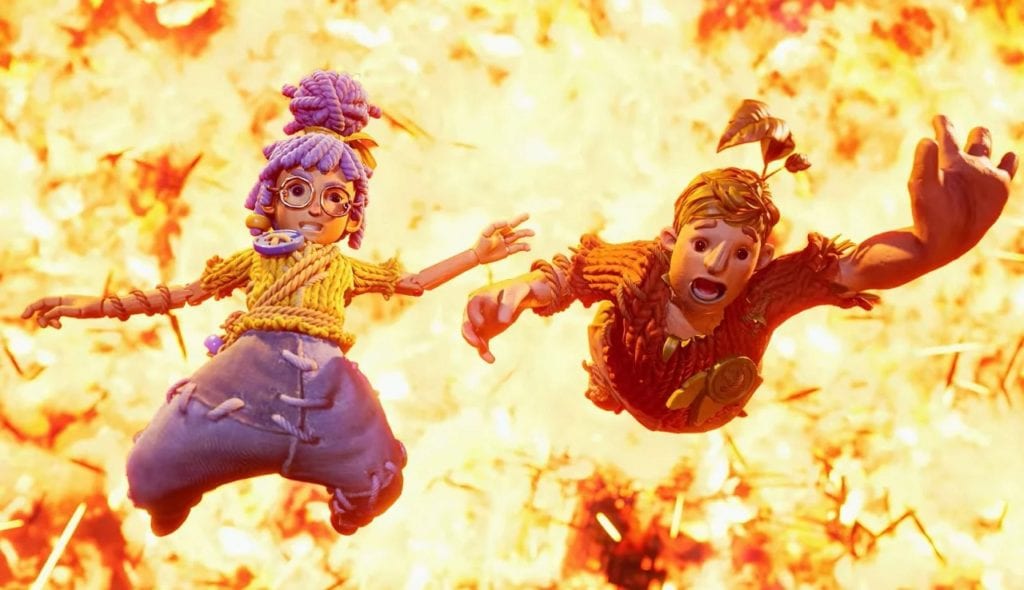 Josef Fares, the director of It Takes Two and A Way Out, says that there is definitely a demand for co-op only games.

That’s after his team’s newest game, It Takes Two, recently sold over one million copies.

The studio celebrated the achievement in a tweet that reads: “Thank you so much for all the love you’ve shown our game, it means the world to us.”

“This shows that there definitely [are] players that also [want] to play co-op only games. Thank you everyone and I hope we see more game[s] like this.”

It Takes Two released on March 26th earlier this year to an extraordinary amount of critical acclaim. It’s currently sitting with a Metacritic score of 88 per cent while user reviews rate it even higher at 92 per cent.

Fares is certainly one to speak his mind

Josef Fares didn’t start his creative career in the games industry – he began as a film director in the early 2000’s.

His first venture into creating games was with Brothers: A Tale of Two Sons. Brothers is another game that is still highly praised today for its creative storytelling.

Fares hasn’t been afraid to speak his mind on topics in the games industry. Everyone remembers his infamous “f**k the Oscars” moment at The Game Awards a few years ago. If you need a reminder, check it out below!

He might have actually been on to something, given The Game Awards viewership is now massively outstripping that of the Oscars.

In addition, earlier this month Fares made the controversial statement that single-player games are lasting too long. He claimed that barely any players actually replay their favourite games, and that developers should stop padding out games with unnecessary content like collectibles.

We’ll have to see if the success of It Takes Two will inspire more developers to create co-op only experiences. While several big games offer co-op play as an option, there aren’t many where a companion is required to play.

Are you interested in playing more co-op only games? Let us know across our social channels.