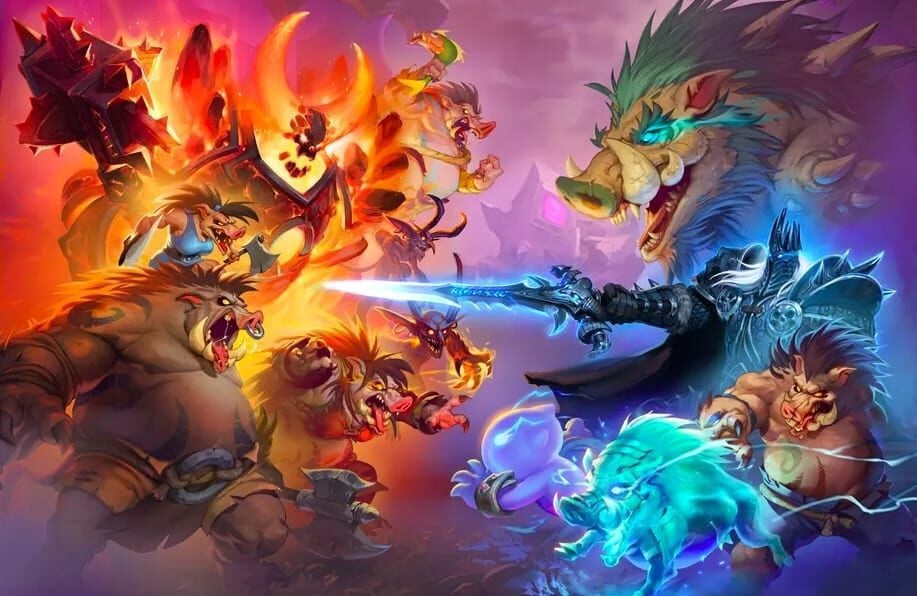 Blizzard is facing criticism for its approach to representing women in its Hearthstone esports tournaments.

April 2021 saw Blizzard host the Crossroads Inn-vitational, a Hearthstone tournament hosting 20 players and featuring a prize pool of $100,000. Originally, there were supposed to be 18 male and two female contestants.

Before the event took place on April 21st, two of the male contestants, Octavian ‘Kirpparrian’ Morosan and ‘RegisBillbin’, voluntarily stepped down to make way for Luna ‘Lunaloveee’ Eason and ‘Aveline’, both female players.

The change arrived after several women in the professional Hearthstone community spoke out about their experience of sexism and misogyny in the esports industry.

“It had us stuck in this self-perpetuating cycle that breeds more and more harassment to women by men who didn’t feel like women “belong” in hearthstone and also competitive hearthstone. This wasn’t inviting or welcoming to any women.”

Several other women have voiced their concerns

Pathra goes on to say: “It was a terrible scene for all women and you can ask any woman in the hearthstone scene if they experienced anything sexist and I guarantee you they will have some sort of story.”

Sure enough, this sparked several other women in the Hearthstone community to come forward with their stories of sexism.

Aveline, who went on to play in the Crossroads Inn-vitational, describes the sort of abuse she has allegedly had to put up with over the years in a TwitLonger post.

Posts from Hearthstone players BabyBear, Jia and Slysssa also corroborated the toxic environment that has been left to grow in the Hearthstone community.

Hearthstone creator, Alex ‘Navi00T’ Ridley, has since posted an apology for previously staying quiet on parts of his Discord community that were being actively disrespectful towards women in the Hearthstone community.

“I am a hypocrite for not standing by my values and changing my community for the better. My community should be a reflection of me and something that I am proud of. I let things slide when they should not have. Being silent is part of the problem. I will take a step back for a few days and make an effort to both moderate and educate my community.”

Blizzard pledges to do better in their representation of women

Following the player swaps at the Crossroad Inn-vitational, Blizzard has pledged to improve the way that it will represent women in future tournaments.

“Why we’re doing this: representation and inclusion matter, and we’re committing ourselves to being better. It’s vital that our events represent the reality of the Hearthstone community made up of numerous talented and deserving women who dedicate themselves to the game every day.

“In order to commit ourselves to doing better in the future, every community event’s invitees will have a greater representation of women moving forward. This is only one piece of our future plans around diversity and inclusion.”

There is no word yet on who will take up slots on the next Hearthstone tournament roster, nor whether any women will be instated as official Hearthstone grandmasters.