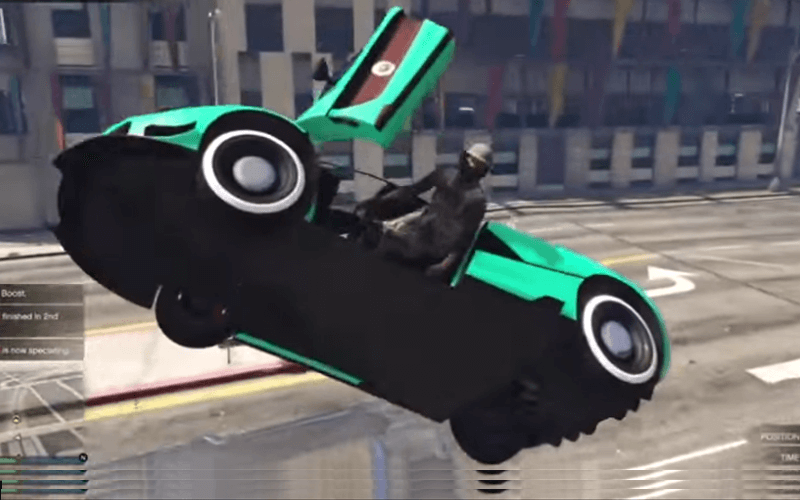 You may remember our other article showing trolls abusing players across a variety of video games. Once again supplied by the hilarious GamingVid channel, this video is another must-see compilation of gaming clips that will have you rolling on the floor with laughter (literally, you will ROFL).

This time the compilation of clips is all from the same game – GTA V. However, this in no way hinders the variety of bizarre situations that occur for us to laugh at. Do yourself a favour and check out the video below. If you aren’t laughing by the end of it, then you should probably consult a doctor. 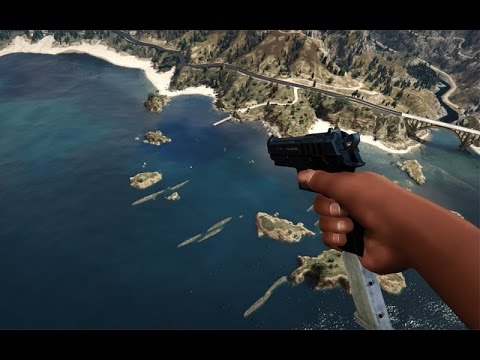 Like last time, I’m including a selection of my favourite scenes below that I feel deserve special attention.

This one from Rayzee at around the 0:30 mark just ends me every time I see it. The guy lands in the middle of a motorway in his private helicopter (stolen status to be confirmed), jumps out wearing his super swaggy suit and proceeds to walk like he’s the real slim shady. Seconds later he is flying straight into the air because of a car running right into him, resulting in him chopped to bits by the blades on his own helicopter. Ah, I just love it.

This next one is just unfortunate. At 1:26 we see Vito Whatsup casually strolling with his assault rifle out, minding his own business. For some reason, a driver immediately takes offence with him (it was probably the unfashionable head wear) and proceeds to ram him into a street lamp.

Another driver soon comes to investigate what has happened, but only ends up hitting poor Vito Whatsup again. If he didn’t already have a concussion, the street lamp he was crushed against landing atop his head makes sure that he does. Hopefully he remembered to take out health insurance.

Back to Rayzee with this one, and his misfortune with helicopters continue. What you can see in the picture above (and in the video if you skip to 1:20) is the exact moment before Rayzee’s pleasant bike ride coincides with a random helicopter that decided to check in on him.

No permanent harm was done, as Rayzee proceeds to just get up from the crash and walk away as if nothing happened, but it won’t be a surprise if he develops a phobia of flying machinery in the near future.