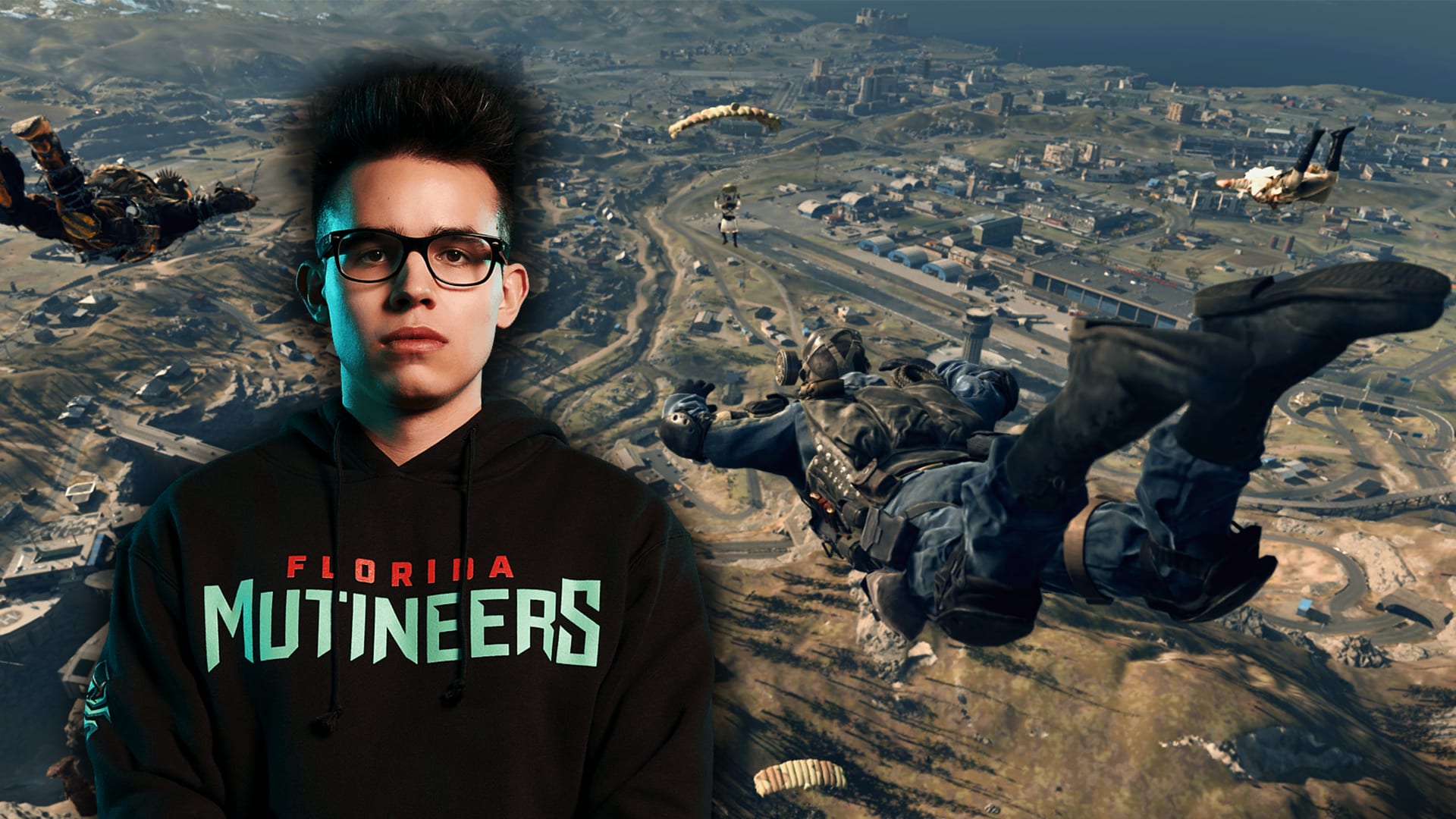 A professional COD [Call of Duty] player has spoken out about their addiction to Adderall during the launch of Black Ops Cold War.

Chance ‘Maux’ Moncivaez is a professional Call of Duty player for the LA Guerilla’s Academy. In a Twitlonger post, he explains how he has become dependent on Adderall over the last year.

Adderall is a stimulant drug that’s used to help treat ADHD. Maux says that he was prescribed it for medical reasons shortly before the launch of Cold War. Hagen the drugs started to work, he said that he had “never felt better as a person”.

Unfortunately, the high began to fade after a few months. Maux had been away from Call of Duty for a few months and felt that he’d lost his competitive edge. Feeling frustrated, he changed how he took his Adderall.

“I started taking it right before scrims rather than the times I had been taking it. It made playing so much more enjoyable.”

From there, Maux found it difficult to control how much he was taking:

“I started taking more than I was prescribed and would take gross numbers on tournament days. It all caught up to me eventually. I started needing it just to function. I would feel faded w/o [without] it.”

He says that he could feel the drug alternate his personality and quickly came to the realisation that he was dependent on it.

Thankfully, Maux says that he’s now three months sober. He warns that he knows of several other professional COD players who take the addictive drug and feels that the Call of Duty League should take some sort of action.

“I know a handful of players or have or are currently abusing it and this is a huge issue in the competitive CoD community that needs to be addressed by the league,” Maux says.

Several members of the professional Call of Duty community have shown Maux their support on Twitter. The Call of Duty League is yet to provide a response to Maux’s testament.

If Maux’s claim is true that several professional COD players are suffering from an Adderall addiction, an investigation could be due. Activision are taking a strong stance against cheaters in the casual scene. It remains to be seen if they’ll extend the approach to the professional league.