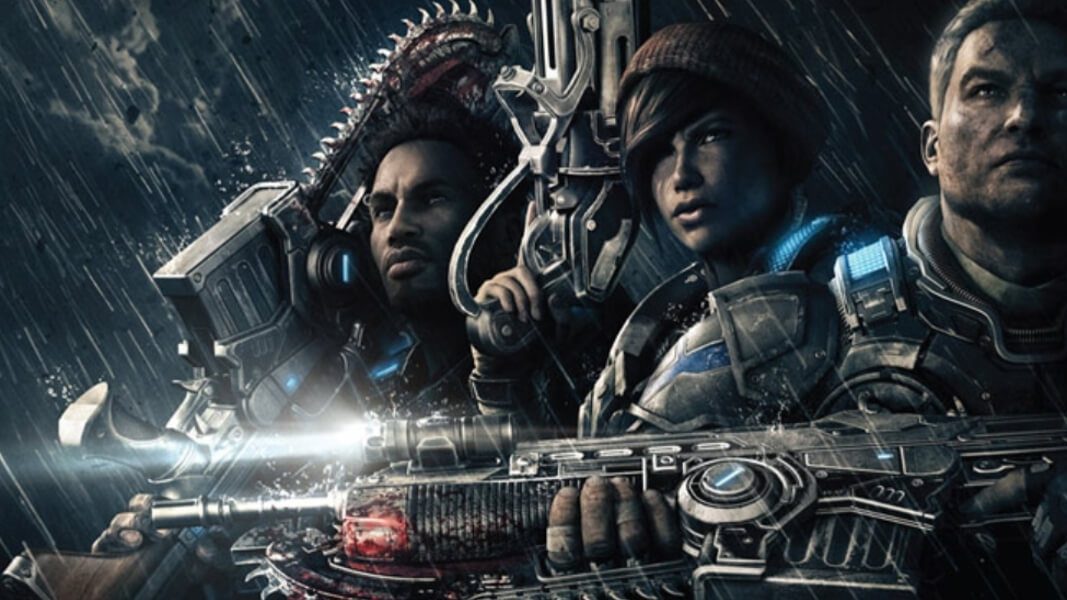 Christmas may have come early for some, as over April and May, a number of hugely anticipated titles are giving players the opportunity for early access.

Overwatch, Battleborn, Doom and Gears of War are all conducting open betas over this period to allow players to help in testing these titles before release.

If you’re a gamer who’d be interested in taking part in one, multiple, or even all of these betas, included below is the information you need to get started.

The hugely popular Doom reboot starts its open beta on Friday 15th April and will run until Sunday 17th . That start date is tomorrow, so if you’re interested, you better get on it quick.

Detailed information about the open beta can be found on the Doom website here. You can download the game on PC via Steam, Playstation 4 via the Playstation Store or Xbox One via the Xbox Store.

The game series that put the Xbox 360 on the map almost 10 years ago, the open beta for the next sequel in the ultra-popular Gears of War franchise will start on Monday 18th of April and will run until May 1st. You can check the Gears of War website here for full details on how to join.

However, keep in mind this early start date is only for those who bought Gears of War: Ultimate Edition. Everyone else will have to wait until April 25th to get their chance to partake in the beta. As expected, this title is an Xbox exclusive.

Blizzard’s new shooter opens it beta doors on May 3rd for those who decided to pre-purchase the game. Those who didn’t will have to wait until May 5th, and the beta will officially finish for everyone on May 9th.

You’ll be able to download the game on PC, Playstation 4 or Xbox One. You can keep up-to-date with the latest information regarding the beta on Blizzard’s website Battle.net.

Battleborn is the next highly stylised shooter with from Gearbox. The game builds upon its predecessors, incorporating elements from MOBA games such as DOTA 2 to provide players with a huge roster of unique characters to fight with in single or multiplayer battles.

Although the Battleborn beta started yesterday, it doesn’t finish until Monday 18th April, so there’s still time to take part. You can find more information about how to join on the Battleborn website, and it’s available to download on PC, Playstation 4 and Xbox One.

This Tracer Cosplay Is Basically Perfect