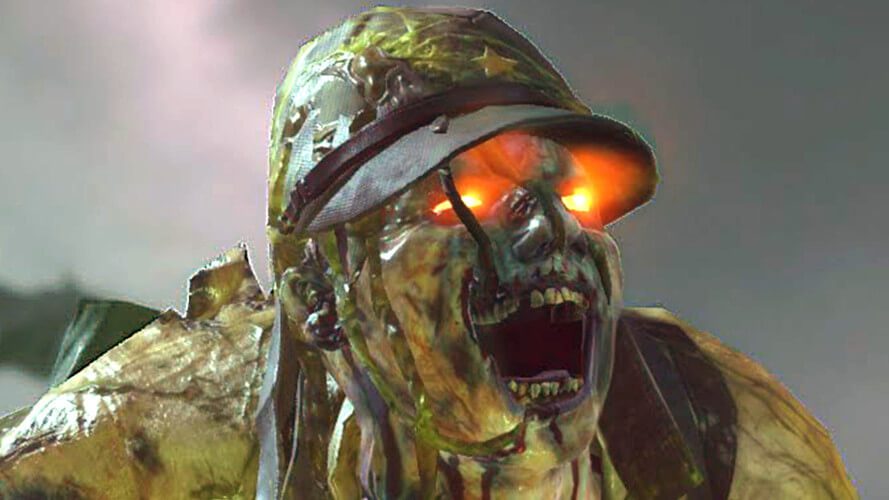 Fans of Call of Duty better start getting excited, because the new trailer for the second DLC pack for Black Ops 3 just arrived, and it’s fantastic. Find a seat fast because you’ll soon be on the edge of it. 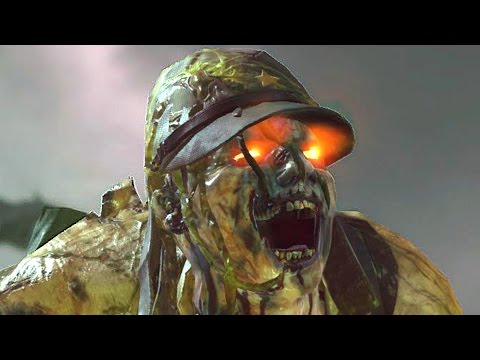 The title of this new DLC is Zetsubou No Shima. This translates roughly into English as “The Island of Despair”. Seems quite fitting then, considering from the trailer alone we know players will have to contend with man-eater plants, giant spiders and some kind of terrifying giant plant-zombie hybrid.
Oh, and not forgetting the countless hordes of zombies, of course.

Along with the new horrors you’ll be facing, the trailer showcases a bunch of other content to look forward to as well. This includes new weapons like the monkey bomb and new environments to fight in such as the briefly shown underwater section. I mean, regular zombies are bad enough. But swimming ones?

It seems like Treyarch has really went all out to make this instalment as action packed and entertaining as possible. The release date is set for the 19th of April, so there’s less than a week to go before we once again test our mettle against the might of the undead.

Is Launch The Best Call of Duty Map Ever?

Video: The Drastic Evolution Of Call of Duty From Then To Now