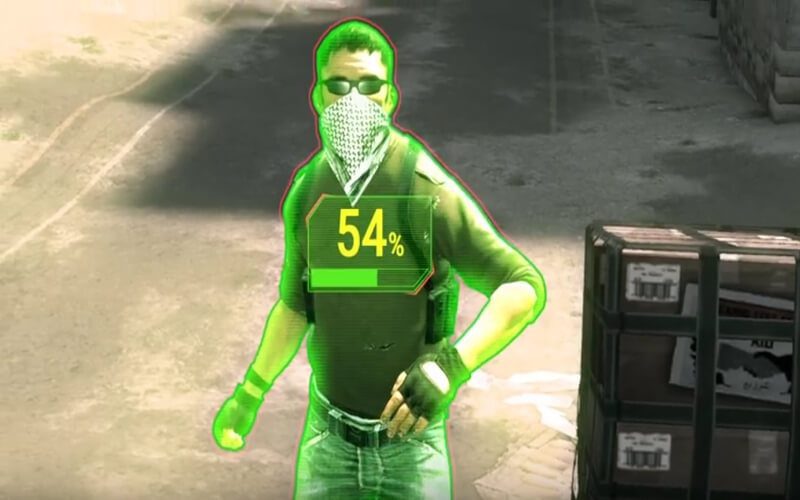 Warning: If you watch the video below, side effects may include scrubbing your eyes, excessive sweating and exclaiming “wuh?!” rather loudly. 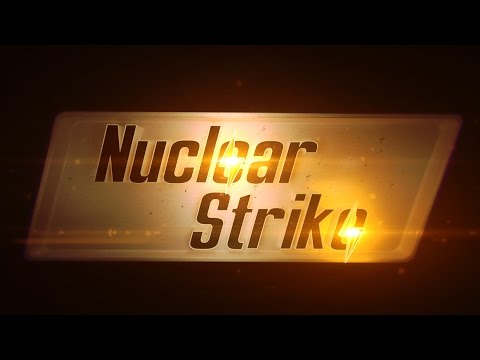 Do not fear however. You are not hallucinating. What you have just seen is one Youtuber’s video mashup of Counter-Strike: Global Offensive and Fallout. Amusingly titled “Nuclear Strike”, Youtuber westracer thought it’d be a good idea to see what VATS, the famous auto-aiming system from the Fallout series, would look like when used in CS:GO.

Along with this, westracer incorporated a multitude of other references to the Fallout series. This includes a Pip-Boy which the main character uses to change his weapon load-out and check his map, the series mascot Vault Boy posing on a wall and the 50’s inspired soundtrack now synonymous with the Fallout games.

Another reference can also be seen between a conversation with the main character and another character called “Mate”. In the dialogue between the two, a chat box opens, offering a number of response options, one of which is “cyka blyat”. This is a humourous nod to the well known Russian community of CS:GO.

All in all, it’s a great video, even if we can’t actually use VATS in CS:GO (although aim-bots do come pretty close). Westracer’s channel includes a bunch of other CS:GO videos edited in a unique fashion, and they’re all done to a similarly high quality. Be sure to check them out.

How Counter Strike should look on PS4