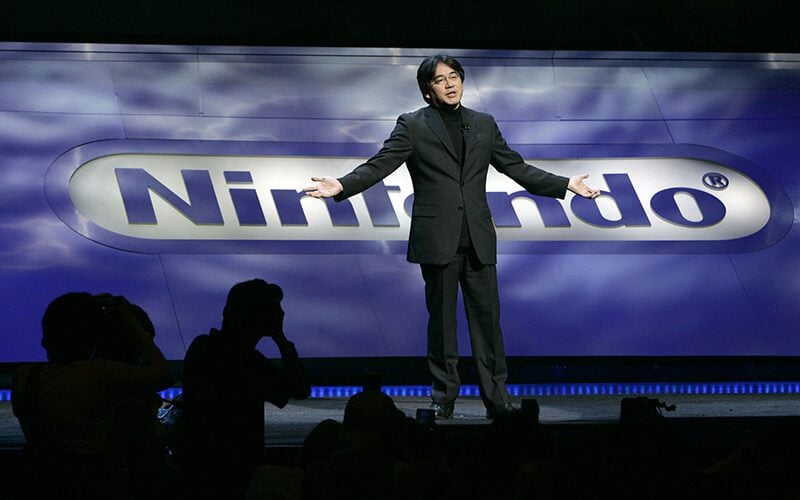 In a strange twist of events, it seems Nintendo could possibly be looking to take the lead as the most powerful console. This comes from NeoGAF user 10k, who claims the NX will be stronger than Sony’s PlayStation 4 “by a noticeable amount”. He also claims this information is backed by multiple sources.

He writes, “From the CPU, to GPU, to RAM. Sources don’t know the clock speeds, or memory type or amount of memory. But if the CPU is 15-30% stronger than PS4 as alluded to by LCGeek, than the GPU would need to match that bump in order to not bottleneck (Nintendo hates their bottlenecks).”

Very interesting since Nintendo, in recent years, has all but taken a huge step back from the console wars, opting to always create something different instead of compete. This method worked out for them when they released the Wii, as many people were interested in it.

The Wii-U saw nowhere near the same success, and some may argue that this is the reason Nintendo is coming out with the NX. Another thing 10k claims is “100% confirmed Smash Bros 4 will come to NX, no word on if you can play with Wii U players”. He goes on with more and more rumors in his thread.

I guess the real question here would be: Why? Why does Nintendo want to compete with PS4 and Xbox One as far as hardware specs are concerned? Their games have been notoriously non-intensive, so it’s certainly possible that they’re looking to allow more developers to create bigger and better looking games for the NX, and maybe even get in on some of that Triple A title dollar in the process.