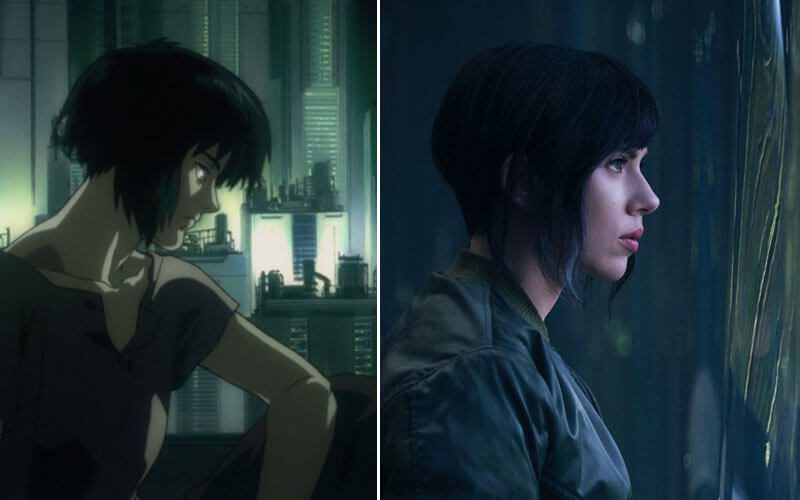 The Japanese media franchise, Ghost in the Shell – best known as a manga series – is getting a live-action movie coming March next year. It will star Scarlett Johannson as a cyborg policewoman The Major. 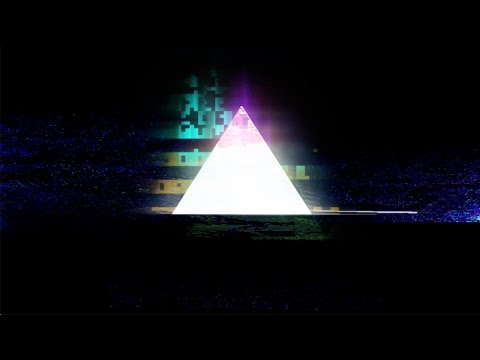 The synopsis states that The Major and her task force, Section 9, must join forces to stop criminals and hackers. It looks to retain the type of style that the franchise has captured so well so far. The series is known for its large, passionate fan base so it will be interesting to see how they react to these trailers.

Are you a Ghost in the Shell fan or just a manga fan in general? Let us know what you think of the recent trailer reveal.