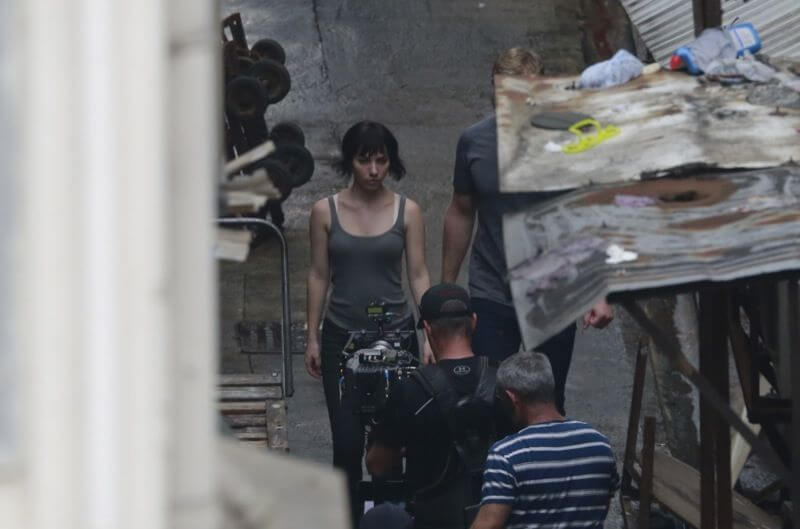 New photos of the Ghost in the Shell cast members are being circulated throughout major websites in Asia. We have already seen photos of Scarlett Johansson as The Major, but below are more pictures featuring your favorite Public Security Section 9 members.

The live action film based off the anime is set to release some time in 2017. These photos have not been confirmed as 100% accurate yet, so take it with a grain of salt.

And of course, The Major, played by the lovely Scarlett Johansson