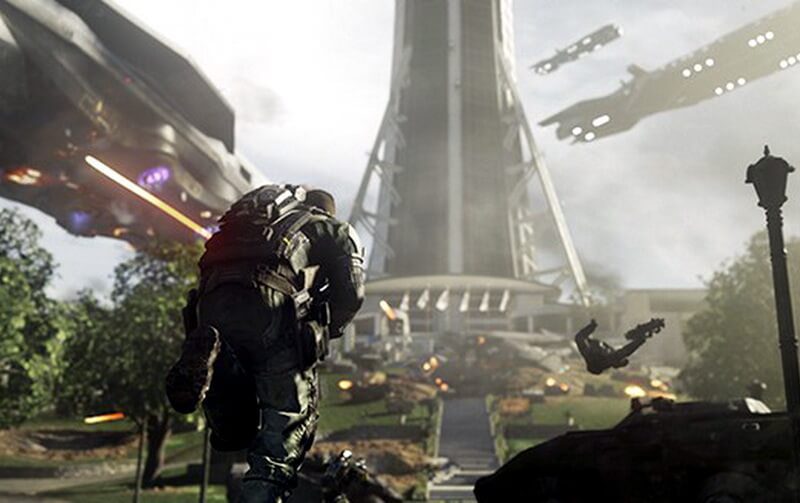 We all know how how DICE, the developers of Battlefield series, called out Infinity Ward for releasing a sub-par trailer for Call of Duty: Infinity Warfare, going as far as claiming that it looked like a game from 10 years ago.

The now deleted tweets bashed the development team for doing a mediocre job and not being able to live up to expectations and also stated how they felt the overall trailer was extremely underwhelming.

Now, with such harsh words being conveyed, it would be only human for IW to react in a similar manner about the recently revealed trailer for Battlefield 1. It got that opportunity when a fan commented on Facebook on its official page reminding them of the trailer, and how DICE’s developers were ‘correct’ in calling them out.

You would expect them to respond strongly or not at all, but Infinity Ward responded in style and they definitely deserve some internet points for doing so.  Surprisingly, it had nothing but words of encouragement and admiration for DICE and its recently revealed Battlefield 1 trailer.

It all started with the comments from a salty fan –