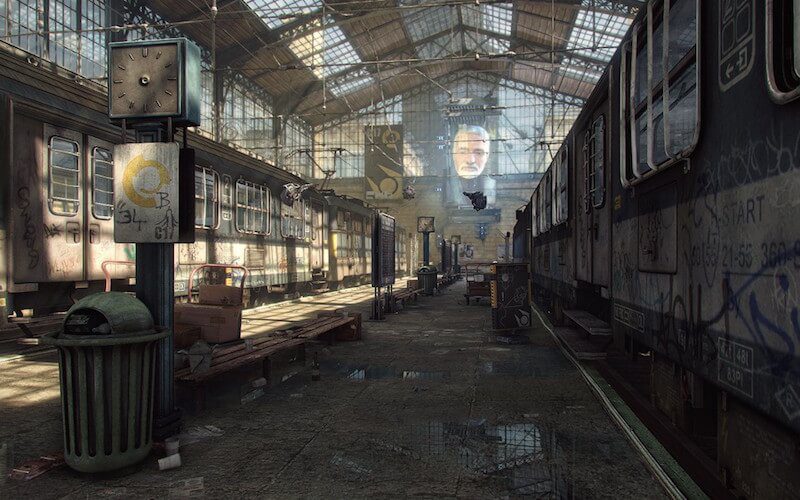 Half-Life, the legendary series from Valve that has seen fans eagerly waited a mythic sequel, is no stranger to mods. Because of the legend of the series, it’s been subjected to changing by the community ever since it was rapturously received by fans all those years ago.

Now some fans have discovered an abandoned project by Valve that seem to exist in a vacuum. The game, entitled Half Life: Threewave – a capture the flag mod – is actually based on an old Quake mod from ID software and was first conceived in 2003.

The version of the Quake mod existed when the modding community was only in its budding phase and much of the current community can be traced back to the early days when Quake was captivating players. Games like Counter-Strike and Overwatch even have their roots in this type of mod.

The main discovery was made by a channel on Youtube dedicated to Half Life sleuthing called Valve News Network. The folks over at the channel recently discovered, during a scour of the internet, that a specific folder entitled “wmods” existed which pointed them towards the discovery of Threewave.

In their video detailing the discovery and just exactly what the mods are, they explain that the mod-game was originally a Valve sponsored version of the original Quake mod.

If you’re really serious about downloading the game you can actually find it here.

I’m sure the channel that searched high and low for it would be pleased at least as it validates their seemingly exhaustive work.