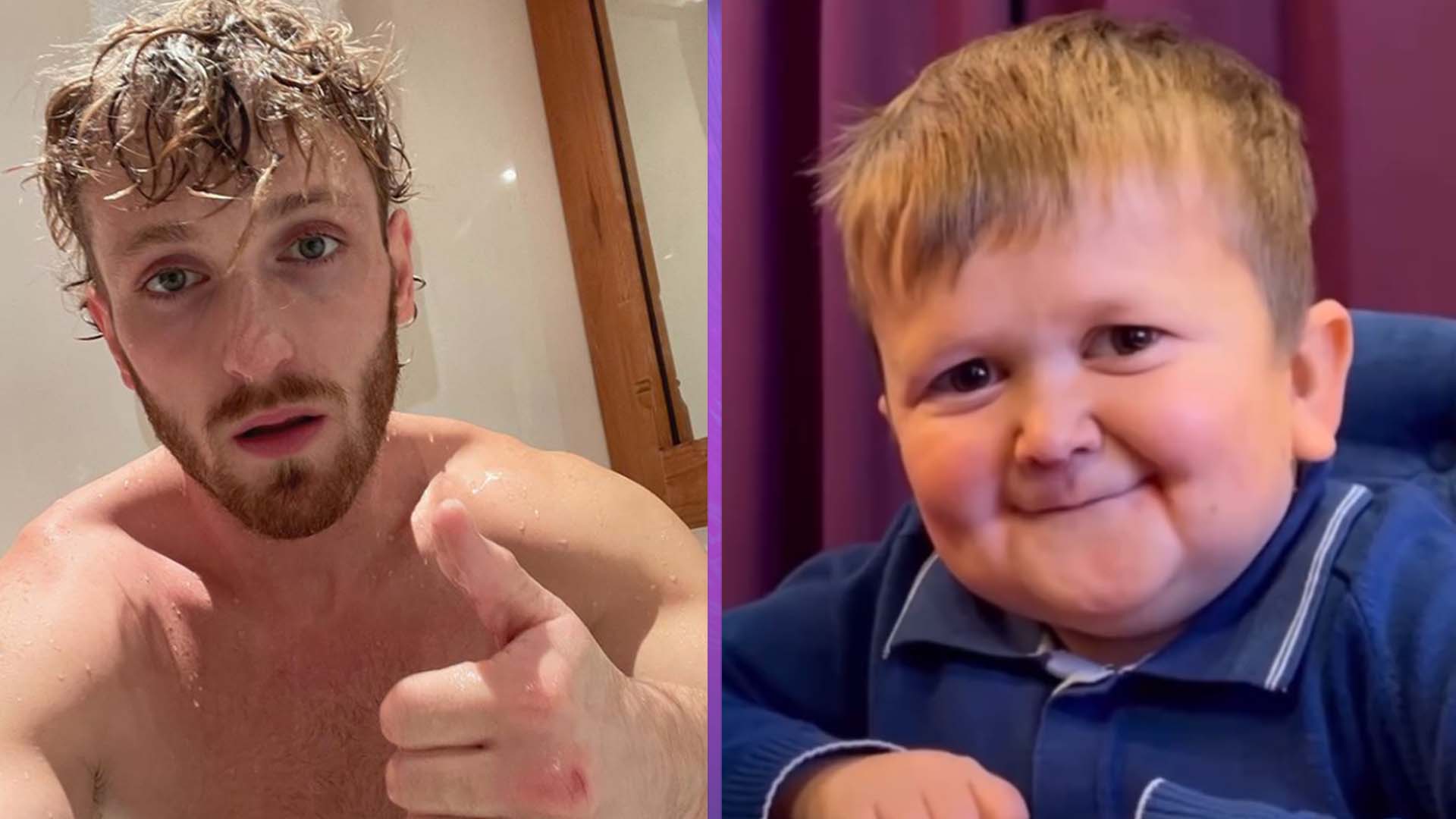 Hasbulla has challenged the internet sensation Logan Paul to a fight in a hilarious viral video.

Hasbulla, who also goes by the name ‘Mini Khabib’, rose to fame on TikTok thanks to collaborations with UFC stars. The short king is only 3ft 3 inches tall due to an unknown condition, so he’s obviously no real match for Logan Paul. A whole 3ft taller and a darn sight heavier, Paul would certainly have an advantage in a fight between the two.

However, that’s not stopped the two poking fun at each other over social media. Hasbulla posted a video first on Twitter, saying, “Hey! Logan Paul! Next challenge!”, indicating that he’d like to fight him. He proceeds to throw a few punches into the air and raise his hand like a striking viper. Fans have watched the video over 500k times.

One of those views belonged to Logan Paul, who saw the video and responded on his Instagram. He posted a screenshot of the video and said, “Called out by the king himself”, tagging Hasbulla. It’s clear that nothing will ever happen between the two, but it’s a rather wholesome exchange if nothing more.

Could we see Logan Paul vs Hasbulla?

It’s unclear whether we’ll ever see Logan Paul enter the fighting ring again. He recently disclosed why it’s unlikely we’ll ever see round three between Paul and KSI. Elsewhere, Logan Paul is in the news due to his $3.5 million Pokemon card collection turning out to be fake.

Would you like to see Logan Paul take on Hasbulla? Let us know across our social channels.