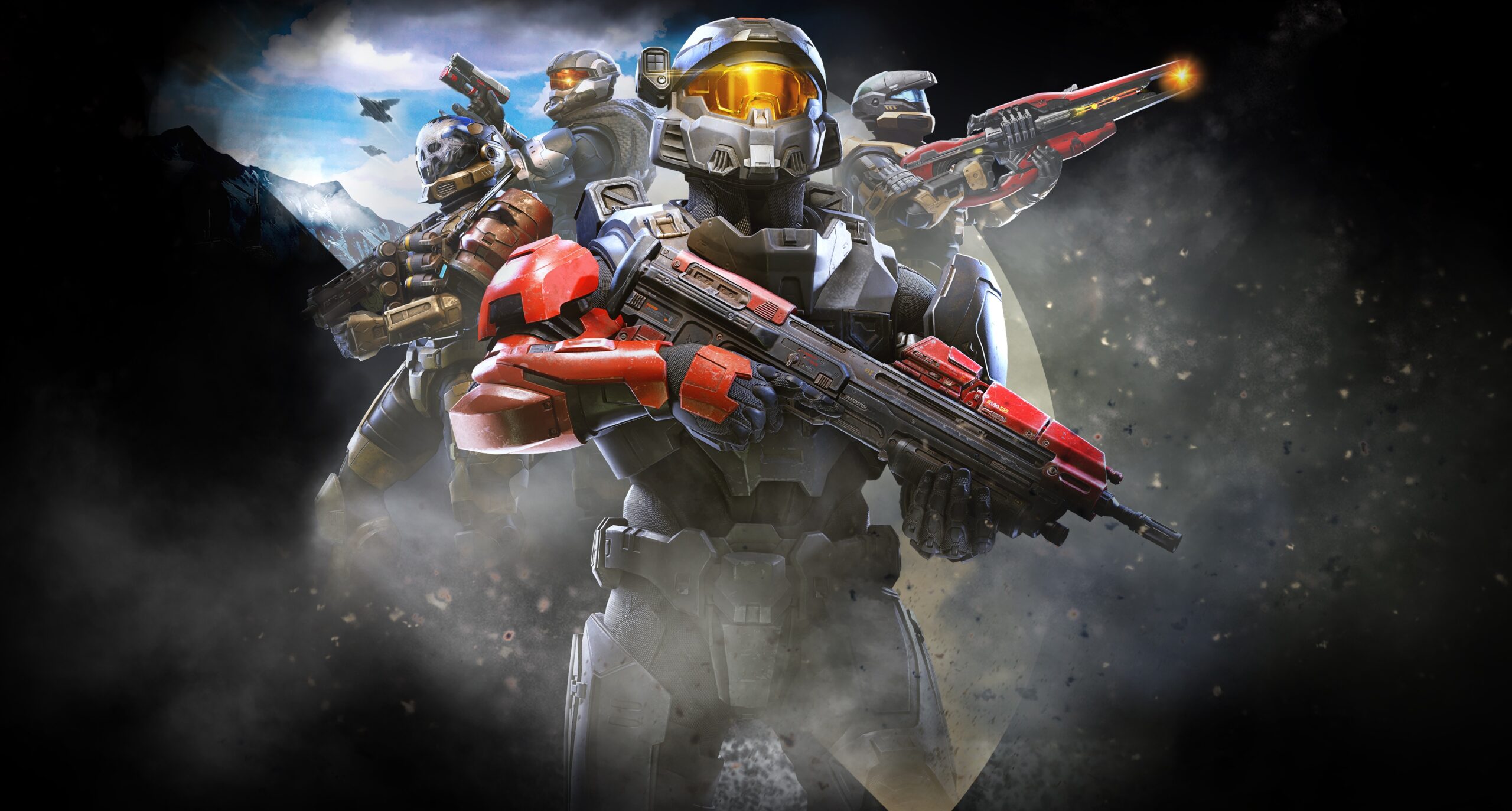 The Halo Infinite subreddit became so toxic that the moderators decided to shut it down for the entire weekend.

The Halo Infinite Multiplayer beta released early a few weeks ago much to the delight of Halo fans. Much of the player base appears to be enjoying its time with it, though the game isn’t without its foibles. The progression system in particular has seen its fair share of criticism and is already being tackled by 343 Industries.

However, if you were to take a peek at the Halo Infinite subreddit, you’d think that the launch of the game was a total disaster. The negative attitude of the community got so bad that the moderators decided to close down the entire forum over the weekend.

In a statement post that has since been taken down, the moderators wrote: “On all sides this has absolutely gone on long enough and spiralled out of control. The amount of toxicity on the sub from both sides has made it impossible for people to have civil discussions, which is what the mod team strives for regardless of opinion.

“Some users on the sub have even been responsible for doxxing and death threats. We’re temporarily putting the sub on lockdown so people can hopefully settle down a bit and we can hit the reset button before launch.

“At the end of the day this is  a video game and this level of vitriol is unwarranted.”

The subreddit has since re-opened its doors for posting and the community seems a little brighter for its time off. There are still critical posts appearing on the forum, but the toxic nature seems to have calmed down a touch.

However, some users haven’t taken kindly to having the subreddit taken away from them. One post is titled “Do not dismiss all negative feedback as toxicity. Do not paint all negative opinions with the same brush”. It implores readers to not paint all criticism of Halo Infinite as ‘toxic’, saying, “It’s important to provide feedback, it lets the devs know how much good faith they are losing. However as soon as it turns into harassment they can dismiss it all as toxic gamers being toxic.”

The fact that some users turned to doxxing and death threats is evidence enough that individuals in the community were becoming out of control. With the campaign launching later this week, let’s hope that the community discussion can grow into something more civil.

What do you think about the Halo Infinite subreddit being closed down over the weekend? Let us know across our social channels.