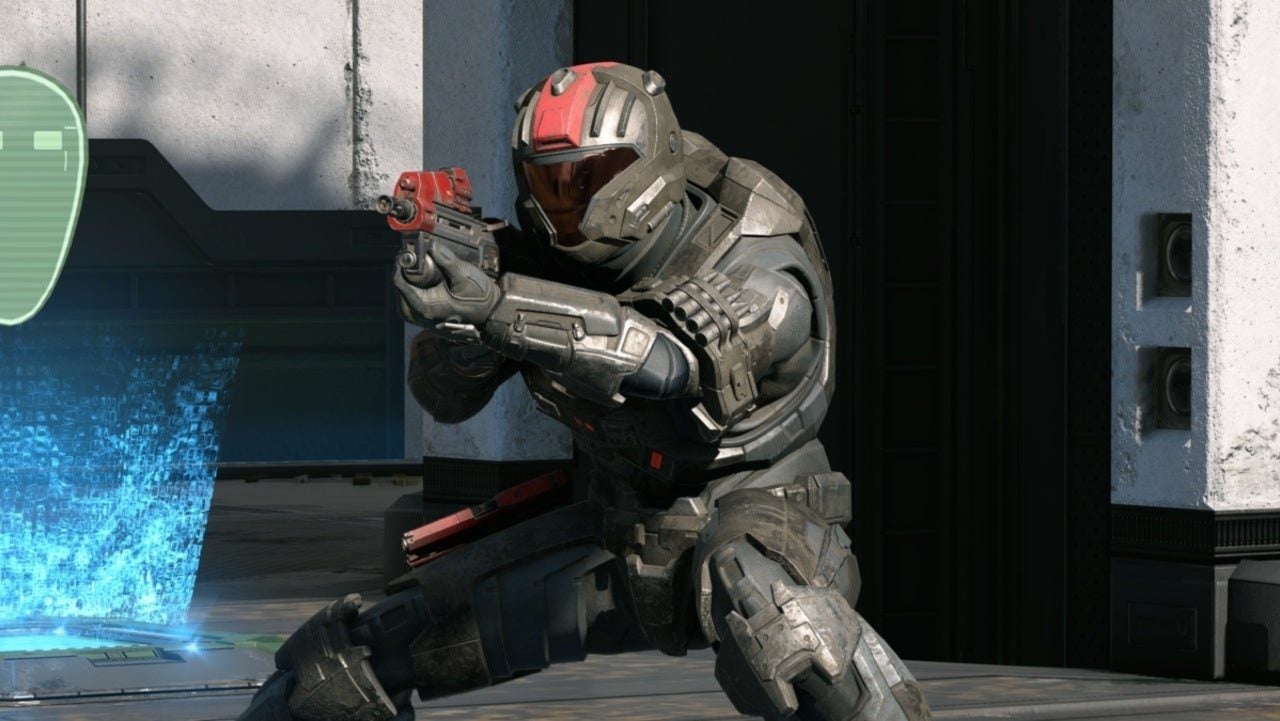 Hook made a tweet saying “Yes I am still playing Halo and feeling everyone’s pain on progression. We are back at it next week and this will be top of my list with the team.“

This comes after ske7ch, Halo’s Community Director, made a similar tweet. In it, he said the team is having a “much deserved break for the holiday after a long final stretch“, and that constructive feedback is being heard.

Halo Infinite’s progression system, or lack of one, has received a lot of criticism from fans. Many feel that the game is lacking a key feature that previous titles had.

In most past Halo games, players would have some form of rank they could increase as they play. You would unlock more gear as you progressed, allowing you to customise your spartan.

Halo Infinite doesn’t have any progression outside of the battle pass, and many people feel the battle pass takes too long to level up. Also, customisation is tied to the in-game store, most of which can be purchased in pricey bundles.

A free event, Fracture: Tenrai, was released last week allowing players to unlock a new armour set. This event leaves this week and will return in January. Players could only progress through a maximum of 7 levels of the 30 level event, further adding to Halo Infinite’s poor progression situation.

Hopefully 343 can find a way to improve progression and give players a more complete experience.

What are your thoughts on progression in Halo Infinite? Let us know on our social media channels!