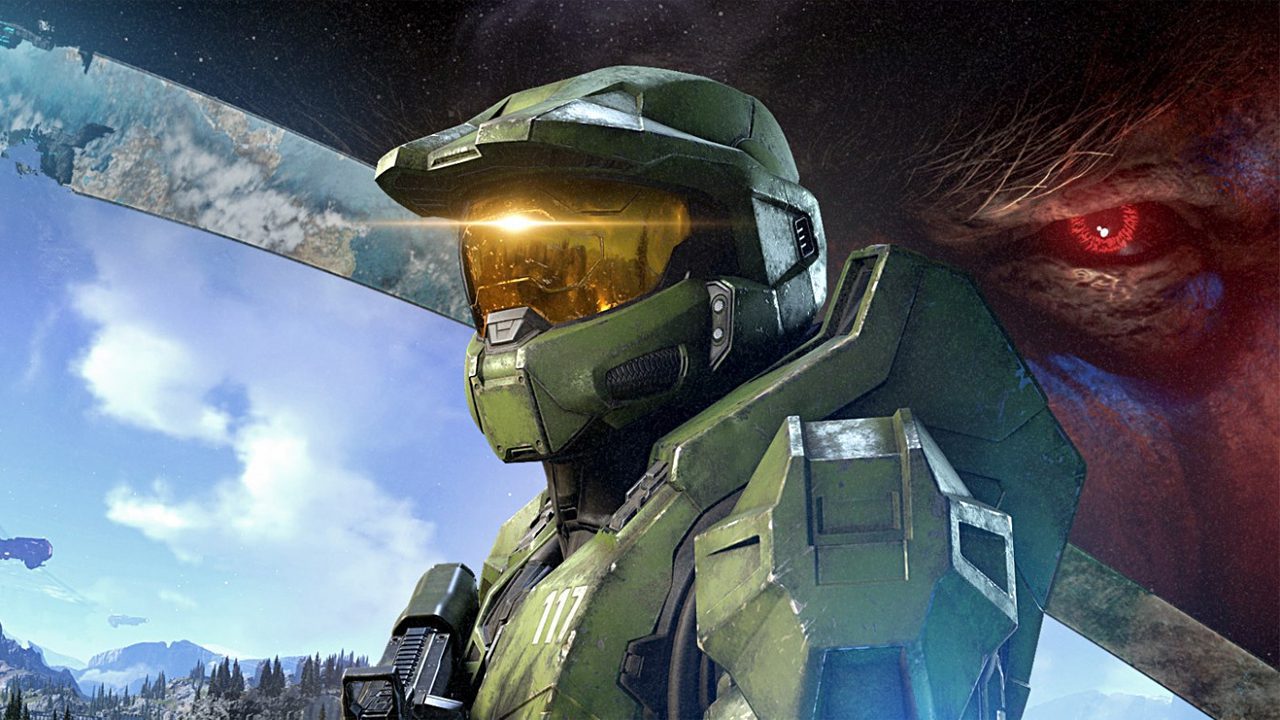 343 Industries has given us more information about the Halo Infinite campaign, including how it’s not quite an “open world” game.

Following the surprise release of Halo Infinite’s multiplayer, media outlets were given a chance to play the campaign and ask questions. One of those questions talked about how 343 approached building an open world Halo game.

Speaking to VGC, 343’s associate creative director Paul Crocker said, “The reason we tend not to talk about “open-world” as a term is that open-world is this genre now where it comes with these different expectations, and we wanted to ground everything in making the best Halo experience we could.”

343 is describing the main content of Halo Infinite as the “golden path”, but that there’s plenty of side content for players to get stuck into if they like. Crocker added “We wanted story to be the thing that gates progress, but then we wanted the player to have all these opportunities for them to feel like Master Chief around the world.”

343 also discussed how the delay helped the game. It stated “We really doubled down on making sure our bosses were as polished as they can be. They now have introductions where as some of them didn’t in the past.”

“We looked at the story, and added a few more moments. The game’s antagonist got a little more screentime and his boss fight got extra time to polish.”

It also stated that this gave it time to go back and work on the visuals. The original campaign demo shown in 2020 received criticism for not looking as good as some expected. It seems like that extra time has paid off, and I personally can’t wait to play the campaign this December.

Are you disappointed to learn that the Halo Infinite campaign isn’t totally open world? Let us know on social media!