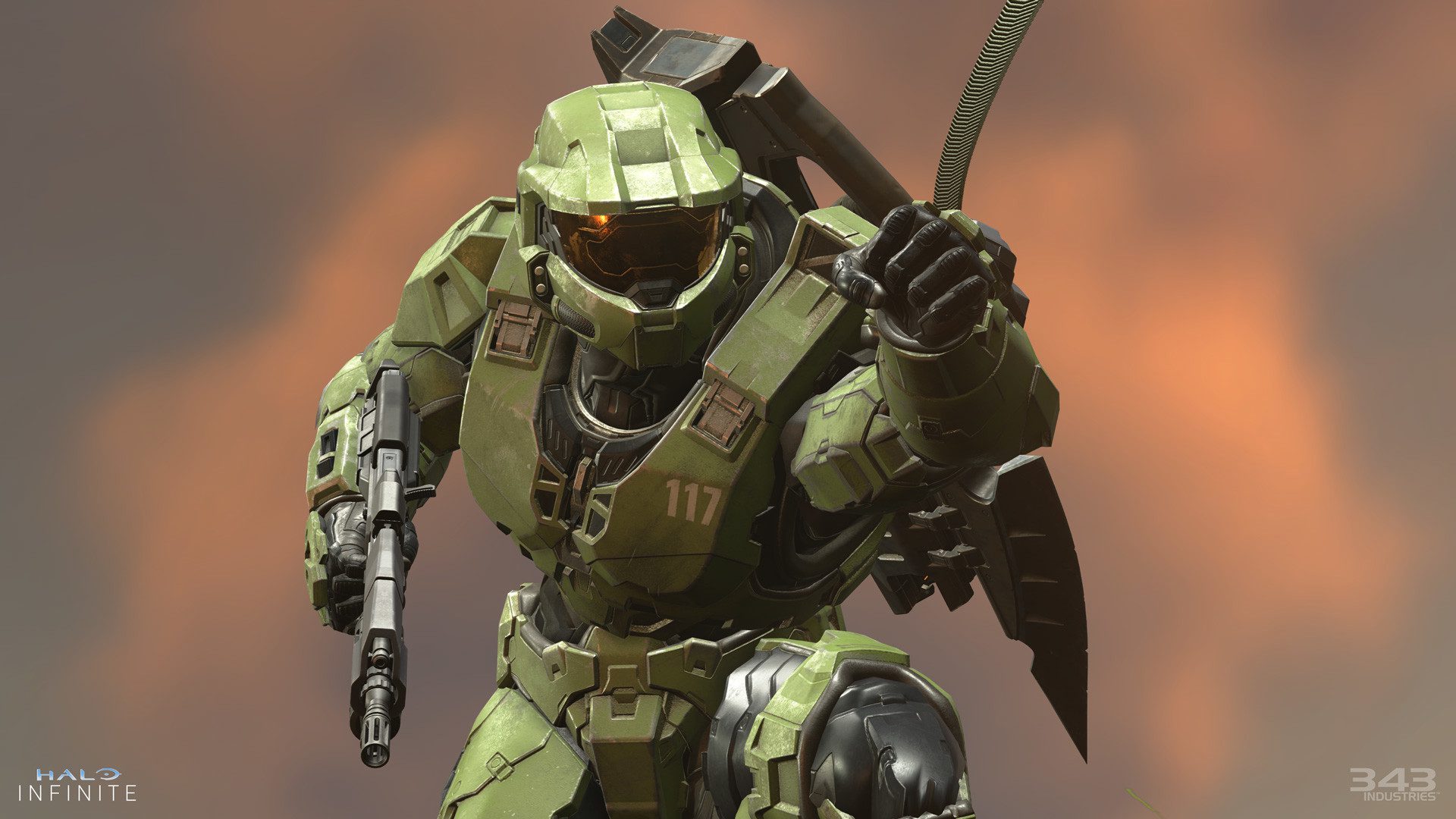 Halo Infinite multiplayer has been out for a while now and players have been getting to grips with all the new equipment in the game.

Equipment is a returning feature from Halo 3. They’re the ability pick-ups on the map, like the grappling hook or thruster, and they offer a whole new dynamic in multiplayer.

However, it’s not always obvious what some equipment can do. There’s some hidden power you might not know about within these tools, and this list will help you make the most out of them.

The Threat Sensor seems like a pretty underwhelming pick-up at first. It lets you place a sensor on the map which illuminates enemies when they enter the area. It’s helpful, but not particularly fun. However, there are some tricks you might not know about.

Firstly, you can stick it to people. That includes teammates, so you can essentially use somebody as a mobile sensor detecting anyone they pass by. You can tag an enemy too, so your team can see them wherever they go.

The Repulsor is a blast to use, but did you know you can repulse the ground beneath you to jump into the air? It’s a handy trick that can help in certain situations, and it’s always worth being aware of.

Of course, you can also repulse people off the map. One great place to do this is the sword/hammer spawn on Recharge. You can also do it on Live Fire, and it can be a fun way to lock down the B zone in Strongholds.

The Repulsor also works on vehicles, so watch out when driving near the edge of a cliff in Big Team Battle. Sending vehicles to their doom with a quick blast never gets old, and you can even splatter someone by sending a vehicle flying into them. And if you don’t have a vehicle in sight, you can pancake them against a wall if they’re low health.

Of course, it wouldn’t be right to talk about equipment without mentioning the grappling hook. It’s the most popular of the bunch, and probably the most fun.

Most people know you can hijack vehicles with it, but you can also use it to grab fusion coils or weapons on the ground. You can even grab a fusion coil out of the air if you have good timing.

And don’t forget you can pick up the flag with it. If enemies are trying to return their flag, throw your grapple shot towards the flag to snatch it from their clutches and make a break for it.

Thrusters used to be a core part of your spartan’s abilities in Halo 5: Guardians. It has since been changed into a map pick-up, and it’s significantly weaker as a result. That said, it can still be crucial in fights.

One trick you can pull off is thrusting behind someone to surprise them. If someone’s coming up behind you or around a corner, they probably won’t be expecting a thruster. Boost to the side or over their head and give them a cheeky backstab. It won’t always work, but when you pull it off it feels great.

The Drop Wall is probably the weakest of the bunch. That’s not to say it doesn’t have its uses though.

Throwing one of these out into the middle of a battlefield probably won’t end well. They die quickly, especially when grenades hit them.

However, throwing it round a corner when you know you’re entering a fight can sometimes work wonders. Your enemy will be caught by surprise, and you don’t have to worry about the time it takes to deploy if you’re timing it properly.

Which is your favourite equipment in Halo Infinite? Let us know on social media!