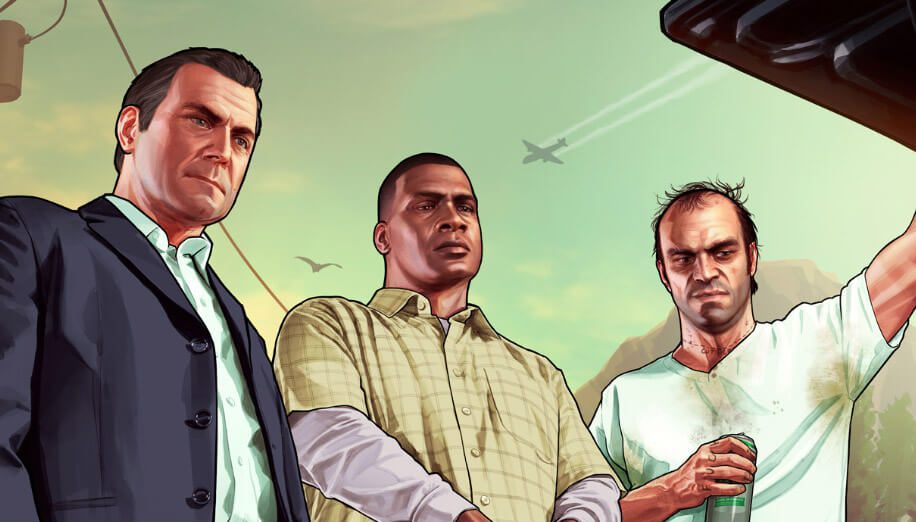 Now that we have a concrete release date for PS5 and Xbox Series X ‘GTA V release, gamers minds are turned to how much it will cost. Unfortunately, it’s highly likely that we’ll be paying the full £70 for the privilege.

The publisher of GTA, Take-Two, has previously taken a strong stance when it comes to the pricing of next-gen video games. With new titles on the PlayStation 5 regularly costing the full £70, CEO Strauss Zelnick says that gamers are ready for the price hike.

Take-Two recently released a next-gen upgrade version of NBA 2K21. The shinier edition cost an extra £10 over the last-gen counterparts. Zelnick had this to say about the price increase back then:

“In terms of pricing, we announced a $70 price point for NBA 2K21. Our view was that we’re offering an extraordinary array of experiences and lots of replayability. The last time there was a frontline price increase in the U.S. was in 2005-2006. So we think consumers were ready for it.”

In fairness, the PS5 version of NBA 2K21 is a tangible improvement over the PS4 version. The visuals are stunning with much more realistic lighting. On top of that, the UI is completely overhauled and unique to the next-gen version. If these are the sort of upgrades arriving with a price-hike, it’s harder to complain.

If it ain’t broke, don’t fix it

That being said, Grand Theft Auto V is getting on a bit in its old age. Originally released for the Xbox 360 and PlayStation 3 in 2013, the goliath title will have spanned three console generations by the time it hits PS5 and Xbox Series X in November.

The game was previously updated for the PS4 and Xbox One in 2014, and again for PC in 2015. Those upgraded versions also weren’t free, but returning players were met with significant in-game rewards.

The next-gen version of GTA V was originally teased last summer. We don’t currently know what sort of upgrades we can expect it to have, though the PC version gives us some ideas.

It’ll likely resemble something like the PC version on its highest settings, possibly at a higher frame rate and hopefully at a 4K resolution. I would also seriously hope that the speedy drives of the PS5 and Xbox Series X speed up the loading times significantly.

We also don’t yet know whether the PS5 and Xbox Series X versions will be cross-play with gamers playing on older versions. The PS4 and Xbox One edition of GTA V isn’t cross-play with the PS3, Xbox 360, or PC. That sets a precedent that it’s unlikely we’ll see cross-play appear this time around.

In contrast, Blizzard recently said that it’s excited about the possibility of cross-play in its upcoming game, Overwatch 2.

Do you think that the PS5 and Xbox Series X upgrade for GTA V is worth the cost of £70? Let us know across our social channels.