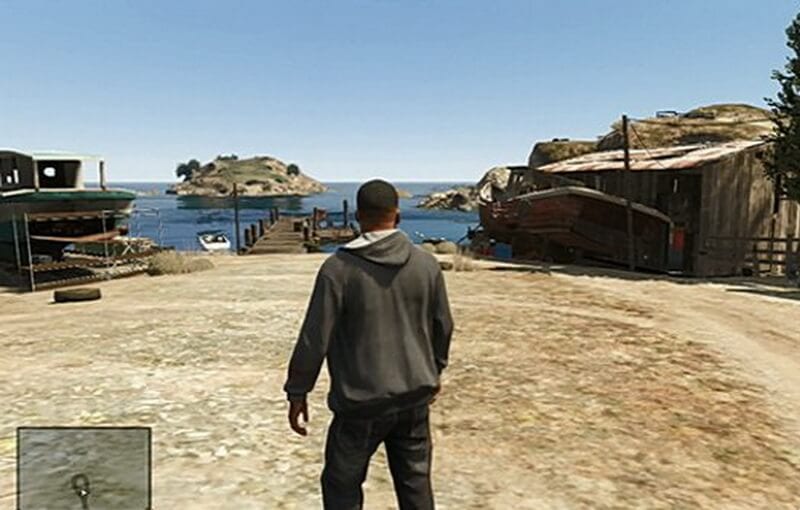 GTA V’s always been the place to discover new things for gamers. The massive open world game offered players an unprecedented level of freedom and new discoveries are being made to date.

One of the game’s oldest mysteries was the rumor that there was the notorious mythical creature Bigfoot present in the game. Bigfoot is an Ape-human hybrid creature that apparently roamed the plains of Los Santos.

Later on, it was discovered that it was indeed in the game in the form of a hallucination that Michael experiences however sightings without the use of intoxicant remained unreported.

That’s changed after a Youtuber called It’sTinyTroll claimed to have discovered the beast in one of the game’s locations during nightime.

What’s more he’s recorded the entire sequence of events for you to watch.

As you can see, the guy travels across the Rayton Canyon at night and finally encounters the creature. He even ends up killing him and going close to the beast to inspect.

The video is really interesting to watch. Bigfoot isn’t a myth anymore if the video below is anything to go by.