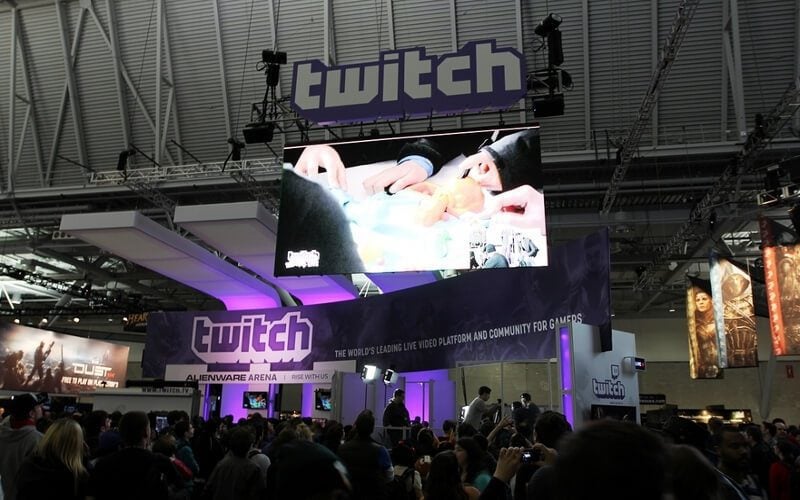 Representatives from the live-streaming site Twitch have announced that they will be bringing some new features to the site – specifically, ones that will further improve the social aspects of it. The announcement occurred yesterday at PAX East in Boston, one of the locations of the massively popular PAX gaming festivals.

A long overdue friends list component has now been added (currently in beta), allowing users to more easily keep in contact with friends they have on the site. Twitch also stated that they have revamped the Creative Directory. Now, users can view category subdirectories, along with highlighted streamers being shown for some of the most popular categories. Along with this, users will now be able to watch streams ad-free, a change that people have been asking about for some time.

More Information regarding the changes and the Twitch streaming schedule at PAX East can be found here.

These new changes will undoubtedly improve the user experience of the site significantly. The changes that focus on the social components of the site, however, are especially interesting. The purpose of Twitch is to act as a platform for live-streaming games and events. This allows the people who are a part of these things to be able to increase their exposure and inevitably their professionalism through the experience they gain.

However, there is also a large social aspect tied in with the site. Twitch has a very active community which has been the focus of many group based efforts. The “Twitch Plays” series is one such example, where the community bands together to beat a game through command inputs in a special chat box.

Many people may remember the famous “Twitch plays Pokemon,” which became an internet phenomenon and spread like wildfire through sites like Reddit and Imgur, even producing its own memes and fanart. Efforts like this show how involved the community of Twitch is and demonstrates the amazing feats that can be achieved through them working together toward a common goal.

By increasing the ease with which you can keep in contact with friends, and improving the social aspects available to users, the community can then more easily organise events like the “Twitch Plays” series, and even begin to develop into new forms which haven’t been thought of yet. More ease of use means a better chance for more people participating, and the more people participating, the more popular the site becomes and the bigger the community gets.

It’ll be interesting to see what further developments Twitch will implement. Undoubtedly, something impressive will happen that no one expects. We’ll just have to wait and see what that might be.