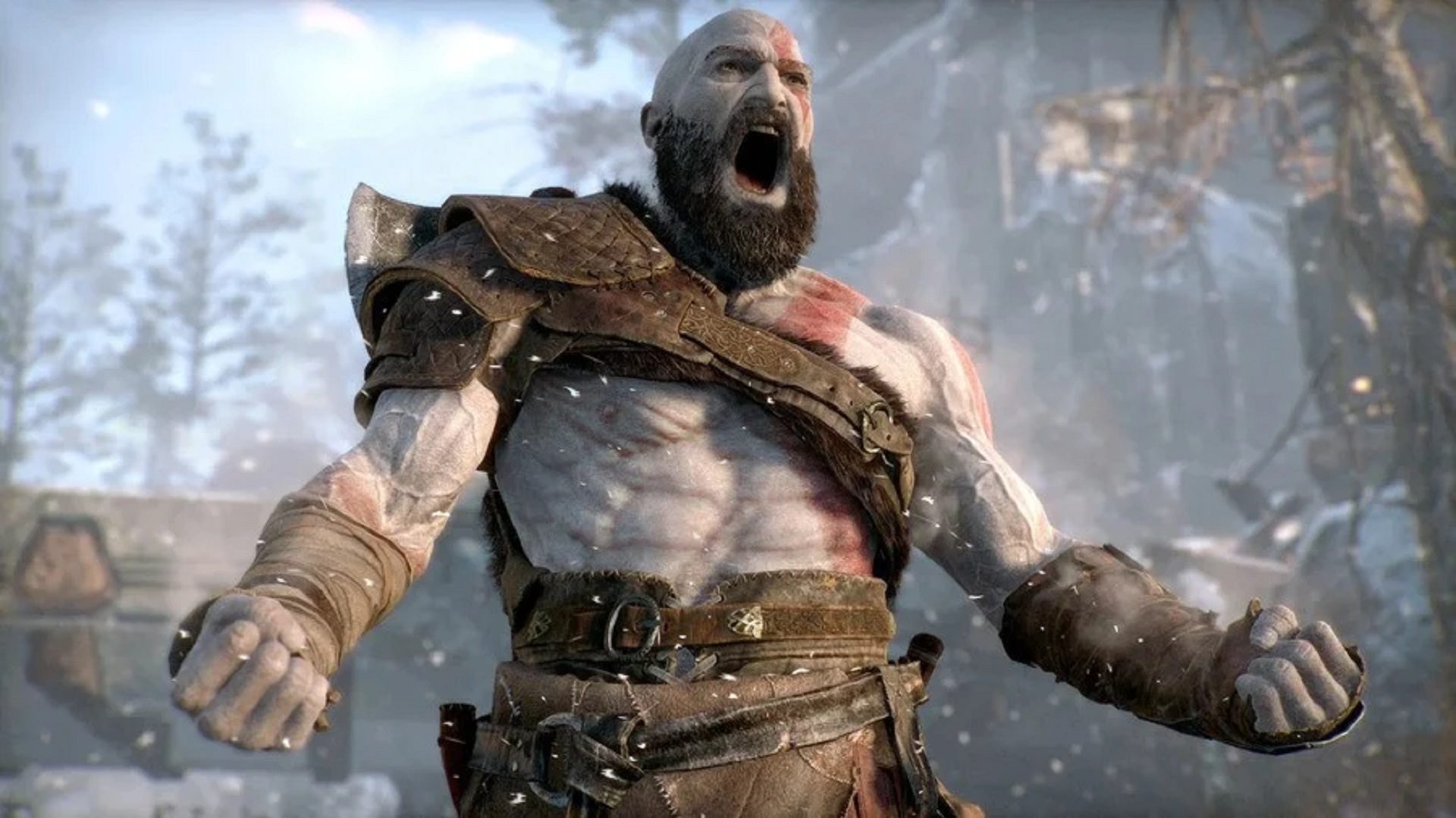 After 26 million votes, the people have spoken! God of War has been rated as the best video game of all time in a recent IGN online poll.

Last month, IGN launched a voting bracket to determine the best game ever, which included over 60 games. In the voting process two games were paired off against each other, with only one proceeding to the next level.

With some controversial toe-to-toes, God of War emerged victorious. The 2018 reboot took the coveted spot as IGN’s best video game of all time.

KRATOS WINS OVER ALL OTHERS

God of War is the 2018 reboot of the decade old franchise. It saw both Kratos and his son Atreus travel across Norse lands to spread his wife’s ashes. Reviewers adored the game upon release, as did players. There is even a sweet video of director Cory Barlog reacting to initial reviews.

Likely to the relief of some, God of War won over Grand Theft Auto V by over 100,000 votes. I suppose that means GTA V is the second best game of all time? Certainly, the 150 million unit sales show it’s appeal to fans. IGN claimed that a bot attack tried to sway the vote in favour of GTA V.

The GTA V and God of War pairing wasn’t the only controversial face-off of the vote. It was a shock to see Rise of the Tomb Raider beat out Half Life 2. Or The Last of Us losing out to GTA V. However, I think it shows that the vote was more of a popularity contest rather than actual quality. Saying that, I was happy to see God of War take the top spot. I reckon that is a far more acceptable pick for many gamers than GTA V would have been.

Those who voted for God of War will have their hopes high for God of War Ragnarok which will round out the Norse storyline. However, with a delay into 2022, there is some time to wait yet. Kratos’ voice actor Christopher Judge claimed that he was the cause of the delay.

Were you glad to see God of War rated as the best video game of all time? Let us know over on our social channels!