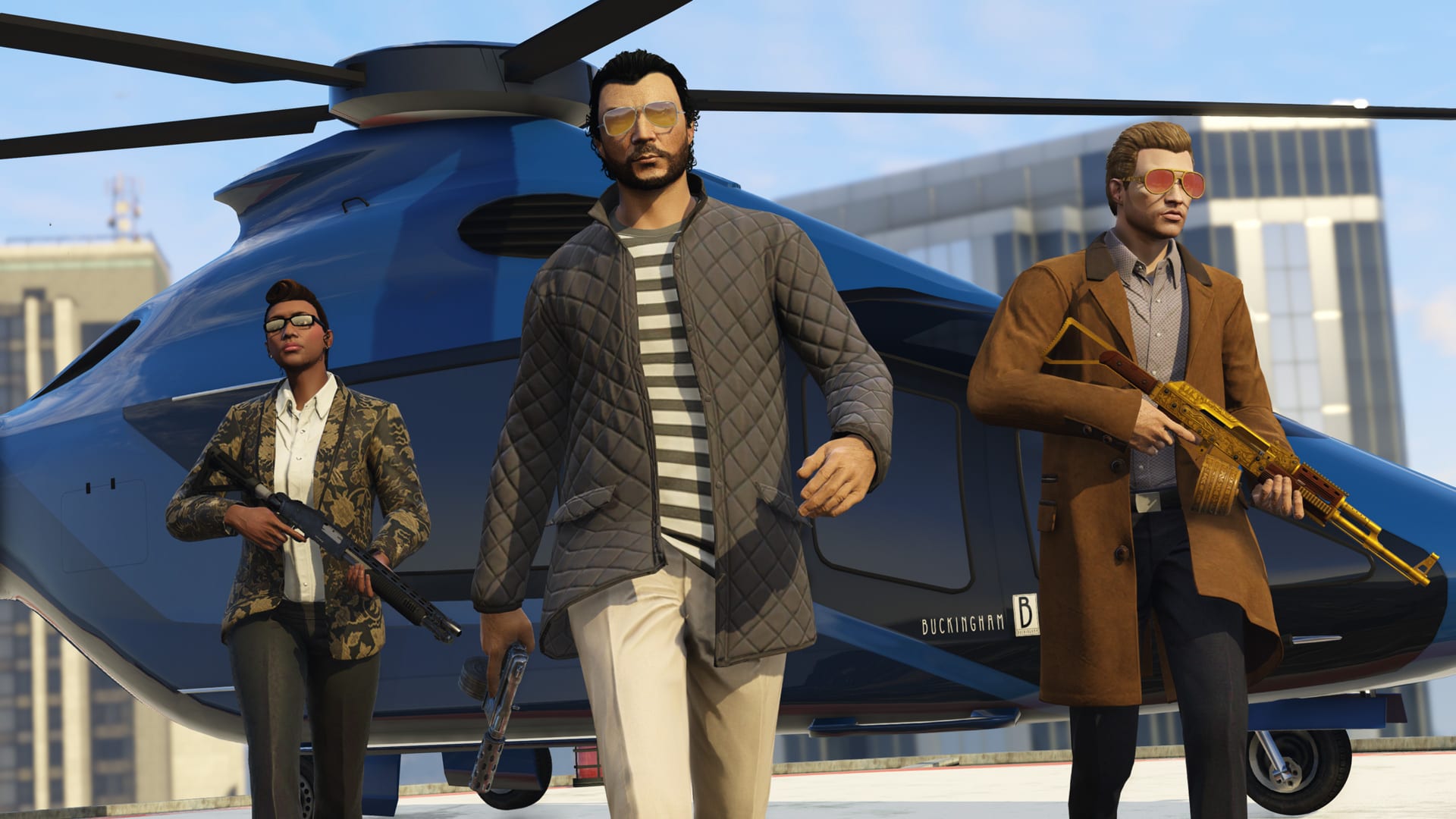 Despite it being eight years after release, Grand Theft Auto V still continues to dominate the charts as it surpasses 150 million units sold worldwide.

GTA V was always going to be a massive success. But no one ever expected it to go this far. Eight years on from its initial release, we are still seeing hordes of people continue to flock towards the open-world game. And there is no real signs of it stopping.

Rockstar’s parent company Take-Two’s announced its quarterly earnings call yesterday. In the report, GTA V was mentioned to have shipped over 150 million copies, which marks a five million boost since May this year.

To put it into context, the Grand Theft Auto franchise has sold 350 million units to date across all games. That means GTA V has singularly sold 42.8% of the units sold across 16 titles and expansions.

NO SIGNS OF SLOWING DOWN

The report showed that GTA V had reached $1 billion in retail sales faster than any entertainment release in history. And just to make things even better, it was also the best-selling game of the decade in the U.S. – when based on both unit and dollar sales. With a next-gen upgrade coming later this year, Rockstar will be rubbing its hands together at thought of its continued success.

While none were quite as impressive as GTA V, the earnings call also shone some light on the sales success of other Take-Two properties. Red Dead Redemption 2 brought the series sales up to 60 million after surpassing 38 million itself. The NBA 2K series had sold over 112 million units, and Borderlands 3 pushed over 13 million sales.

I personally quite like these earnings calls, as it gives you a peek behind the curtain to the kind of success these games see. One thing’s for sure, however, rumours of GTA VI being years away are likely true. With 5 million units sold in just 3 months, Rockstar and Take-Two will not want to put anything in the way of the unstoppable GTA V success train.

Will you be buying GTA V again? Let us know over on our social channels!