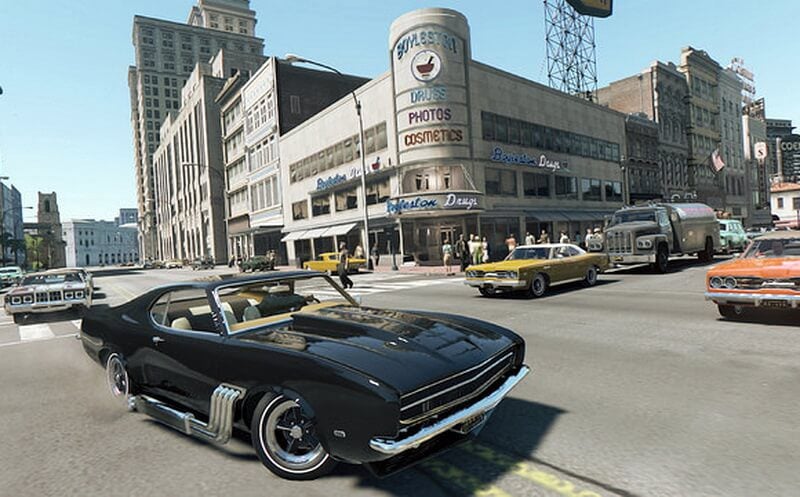 The code of Mafia 3 has been revealed and it seems like the game has been locked at 30 fps on PC. This is definitely not a good news for the PC users.

PC Gamer‘s Andy Kelly mentioned that the graphics of the game felt sluggish when he tried it on his PC. He even shifted down to 720p and set to the lowest graphics settings but the framerate was still locked to 30 fps.

The specifications of Andy’s computer seems good enough, so this is definitely a worry sign for the PC users. We are still hopeful that this problem can be fixed with some kind of a patch or some graphics driver update.

Moreover, 2K Games might themselves release a patch that might solve this issue. We urge gamers not to panic and await for an official word from the developers before coming to any conclusions.

Update: The developers have responded and like we suspected, it’s working on a patch that’ll fix this handicap for the PC version of the game. Here’s their official statement:

We know how important having options that best suit your PC’s performance capabilities are. The team has been hard at work ensuring that Mafia III’s performance is consistent across all platforms, and right now the game runs at a solid 30 frames-per-second. We are currently working on an update for PC that will give players the option to play Mafia III at higher framerates. We’ll share more details about the update, and when you can expect it to arrive, very soon.

That’s that, don’t let this minor issue deter you from getting what is otherwise an excellent game as it’s going to be fixed very soon.