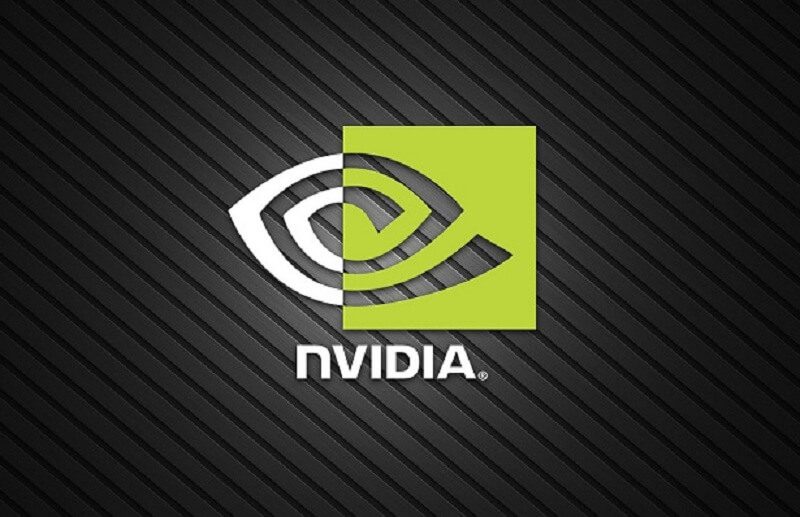 It is advisable for you to not download the latest Nvidia The Division-ready drivers if you haven’t done yet.

The new set of game drivers, version 364.47, which optimizes the performance for The Division and Need for Speed were released by Nvidia the previous night for GeForce GPU owners.

The new drivers, however, had a lot of issues and Nvidia’s forums, comments section, NeoGAF etc were filled with reports from the users who started downloading them.

The issues that the users reported facing after downloading the drivers were – unable to boot into windows, getting black and blue screens and various other screen related problems.

The reports came from the users of a wide range of GPU generations and models and the cause of the problem is still unknown. Assumptions are made that the users with multi-monitor setups are facing the problem mainly along with those who upgraded to Windows 10.

Nvidia didn’t seem sure about the main cause of the issues as they initially said that having more than one monitor was the reason behind it. They later changed their statement and asked the users not to choose ‘Express’ while installing the drivers, assuming it to be the cause.

“We suggest those willing to try this driver use a Custom -> Clean Install installation,” wrote Nvidia. “If you experience issues, you can uninstall the driver through Windows Safe-Mode and revert to a previous version.”

Whatever the reason, these are PC-breaking errors and you should definitely avoided downloading the drivers till nVidia releases a working fix and you might end up losing all the data or worse on your PC.