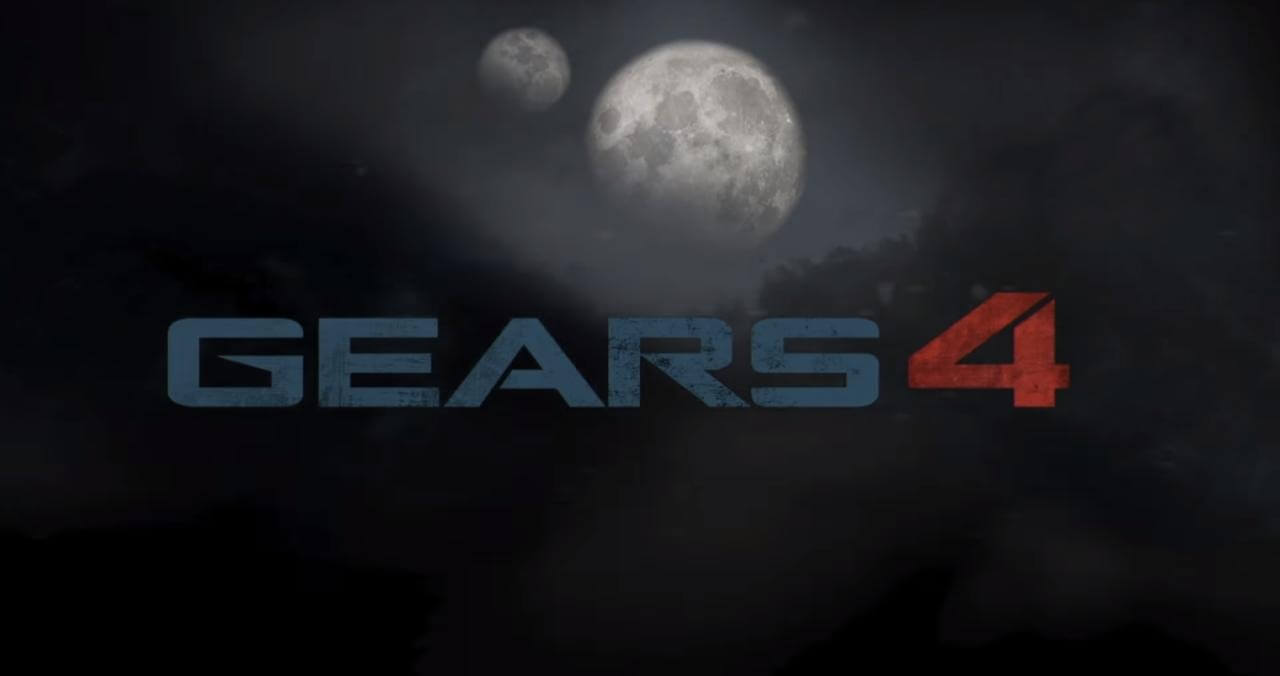 A lot of new information about Gears of War 4 has been revealed in the latest Game Informer issue as the game is its cover story.

There are reports that the game’s co-op mode will support only two players, both in online and local gameplay which is half the number of co-op support in Gears of War 3. The story of Gears of War 4 takes place 25 years after Gears of War 3 and takes place within a span of 24 hours.

The main character of the game is Marcus Fenix’s son JD Fenix, while Kait and Del are the other two playable characters.

Game Informer mentions,“While the three characters remain together for most of the game, at times they might get split up, and the story has subtle differences depending on whether player two is Kait or Dell.”

The story evolves around a COG which is highly over-protective and they have placed their civilians in walled cities after all the Locust were killed in Gears of War 3.

This leads to the formation of a group called Outsiders which comprises the people living outside the walls.

Rod Fergusson, Studio head of Coalition said, “There’s this notion that the COG is like an overprotective parent trying to preserve life and ensure people’s safety.”

He added, “The Outsiders are a group of people who are purposefully stepping outside the COG and breaking free because they think life isn’t worth living unless it’s lived free…As we were conceptualizing The Outsiders, we initially started with the hippie movement, but then we realized we wanted them to have an edge and we started thinking of them more like this 1970s motorcycle gang.”

Gears of War 4 is scheduled to release for Xbox One this year with its multiplayer beta coming in Spring.