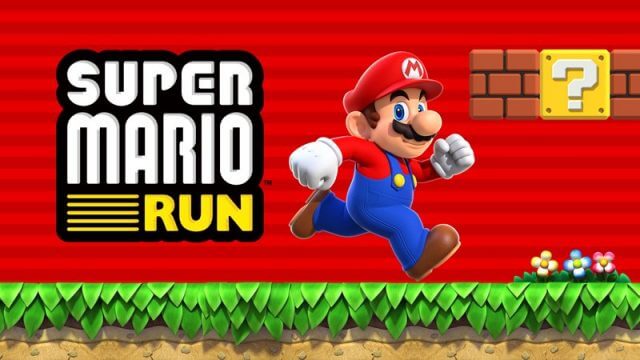 Nintendo has announced a new Super Mario Bros. game during Apple 2016’s keynote event, but it’s not what anyone was expecting. Unlike any previous Mario game, this one is strictly made for mobile devices.

There hasn’t been a Mario game released yet that has allowed players to play with only one hand. However, this all changes with the upcoming release of Super Mario Run.

What makes this game different from every previously released Mario game? Well, besides the fact that it will be played on mobile devices, the game will also feature “auto run,” which will make Mario run without players controlling it. It appears that he’s been working on his parkour skills as wll, because there is a ton of jumping, wall running, and flipping involved.

The traditional single-player mode will allow players to control Mario’s movement and jumping, similar to previous games. The way a player taps the screen will control his movements. For instance, the longer a player taps, the higher Mario will jump. He will also automatically grab certain surfaces and hurdle over obstacles without a player having to initiate it.

The second mode in the game will be Toad Rally. This is a multiplayer mode, allowing players to compete with a ghost-like avatar of an opposing player’s time trial. Players will be able to perform various types of jumps and moves in order to score higher points.

There is a third mode that will allow players to create their own Mushroom Kingdom, but the specific details about it haven’t been fully explained yet.

Super Mario Run will have a free option to play, but you will only have access to a portion of the game. Unlike other mobile games that thrive on microtransactions, this game will only require you to purchase the full version of the game in order to obtain access to all of its features.

The game is set to release later this year for iOS devices only, and you can view actual gameplay footage of the game in the video above.