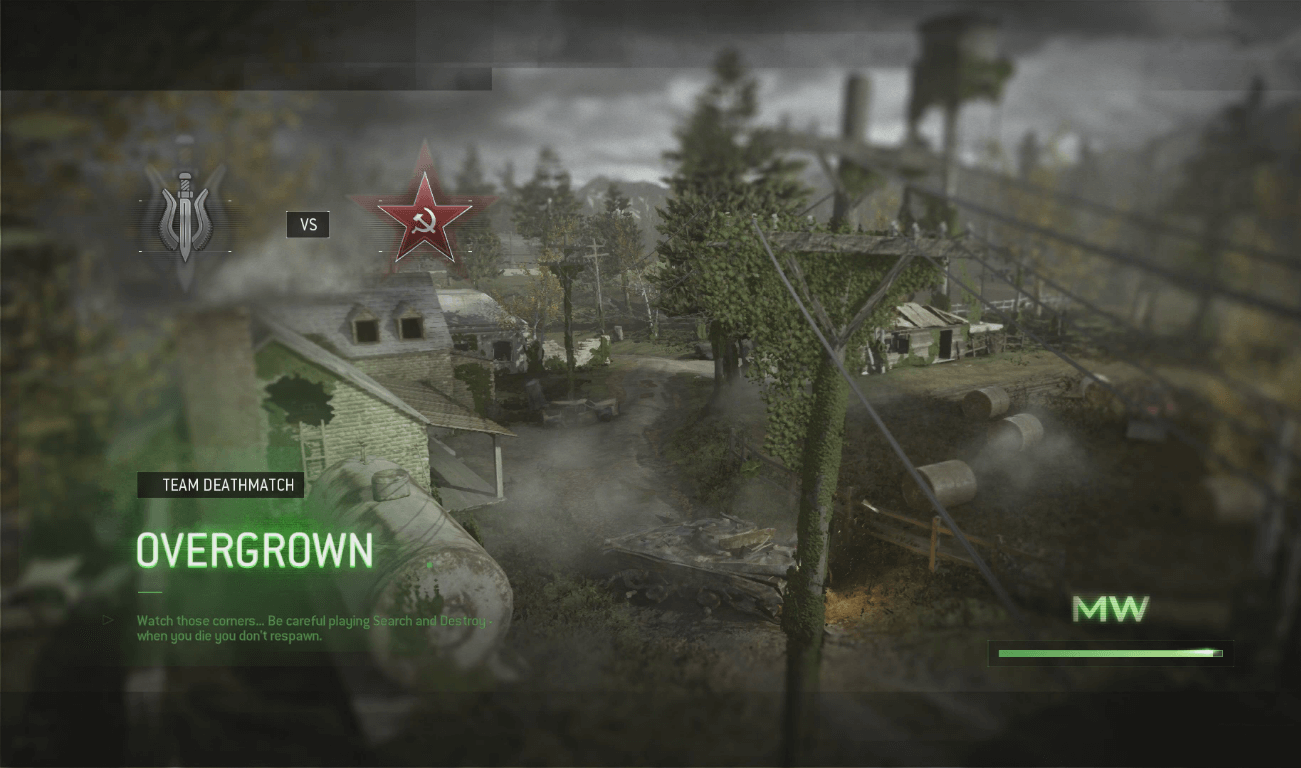 The highly anticipated remastered release of Call of Duty: Modern Warfare is soon approaching, and we now know what the multiplayer menu will look like. If you haven’t watched the trailer yet of the game, you can do that here.

The menu has been updated in the game in comparison to its original 2007 version. Everything is cleaned up with an upgraded look to it. However, everything is still in the same location as it was in the first version of the game, so players don’t have to worry about an entirely brand new system to get used to (unless you didn’t play COD 4, that is).

Overall, the content and layout is the same as before, but with a much needed “fresh coat of paint.” Sometimes the smallest improvements can make the largest impact, and it’s exciting to see an older game come to life with just a few improvements to the overall clarity of its graphics.

Charlie Intel has shared a video showing the new multiplayer menu, and it looks very crisp and clean. You can view the video below and compare it to the original version of the game, if you even remember what it looks like. It’ll also give you a refresher on all available perks in the game, and a reminder that Last Stand and Martyrdom will be back with a vengeance. 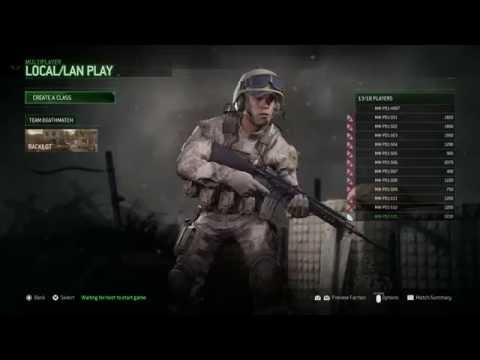