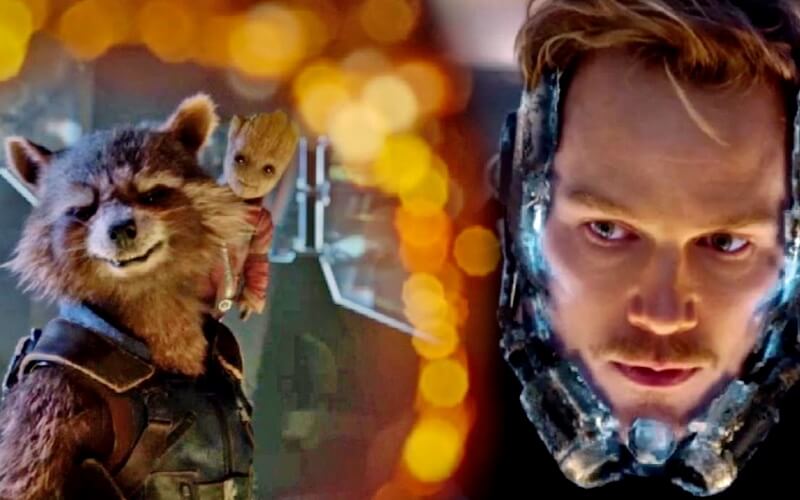 Chris Pratt has revealed that he hates being called Chris, saying “it’s not my name”. The film star apparently isn’t too keen on people calling him Chris. Instead, he likes to go by his surname Pratt or his initials CP rather than his first name. In an interview on SiriusXM’s Pop Culture Spotlight, Pratt said … Read more 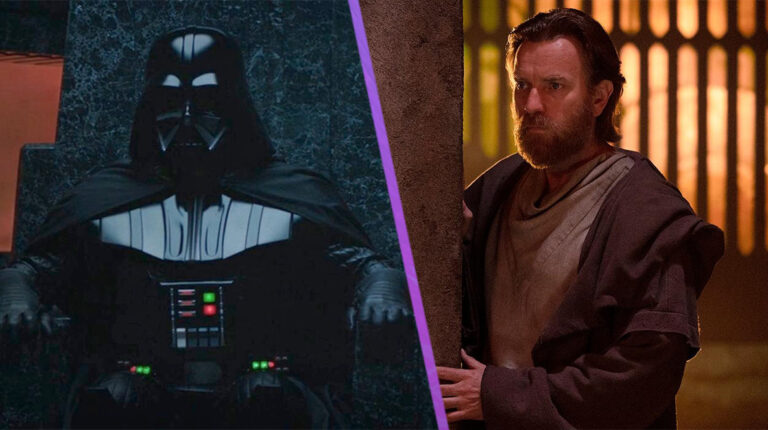 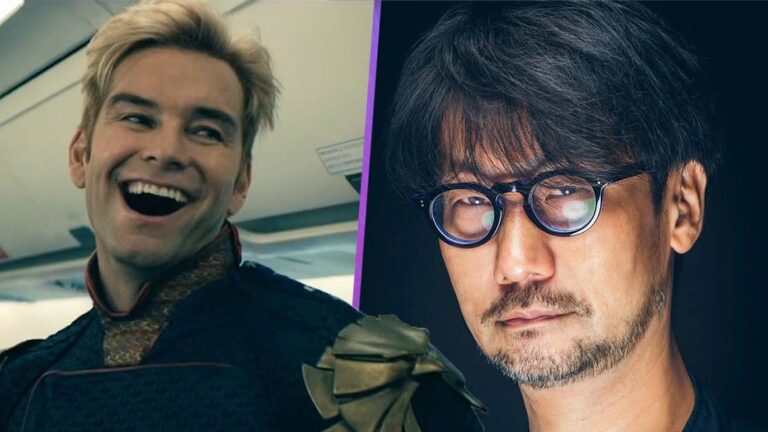 Hideo Kojima apparently had to axe a superhero project he was working on because it was too similar to The Boys. The famous video game creator, known for Metal Gear Solid and Death Stranding, apparently had a superhero based project in the works. He revealed that the project had to be axed on Twitter due … Read more 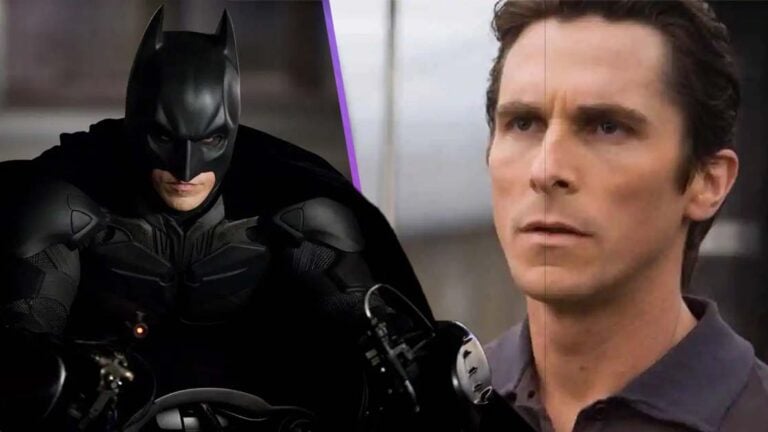 Christian Bale has talked about how he would return as as Batman, saying he’d only do so if Christopher Nolan asked him to. The actor is currently set to make his MCU debut in Thor: Love and Thunder this July. He plays Gorr the God Butcher, Thor’s newest adversary who seeks the extinction of the … Read more

Film director Taika Waititi has joked about his plans with the Star Wars universe, including directing a Jar Jar Binks movie. The director made the joke on The Late Show with Stephen Colbert. When asked if he was going to ruin Star Wars, he responded “No I’m not. Imagine if I was like ‘yeah. I’m … Read more 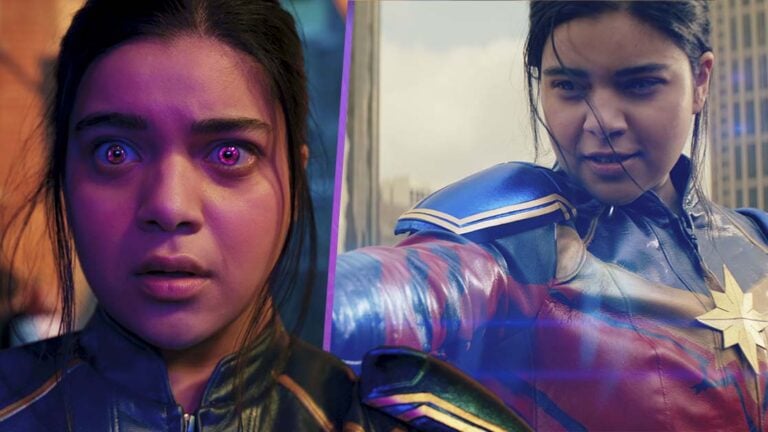 The new Disney+ show Ms Marvel has become the highest rated Marvel show so far, according to critics. Ms Marvel is the latest show to hit Disney+ from the Marvel camp. And while it may not be doing as well as others when it comes to viewership, critics are totally on board with the show. … Read more 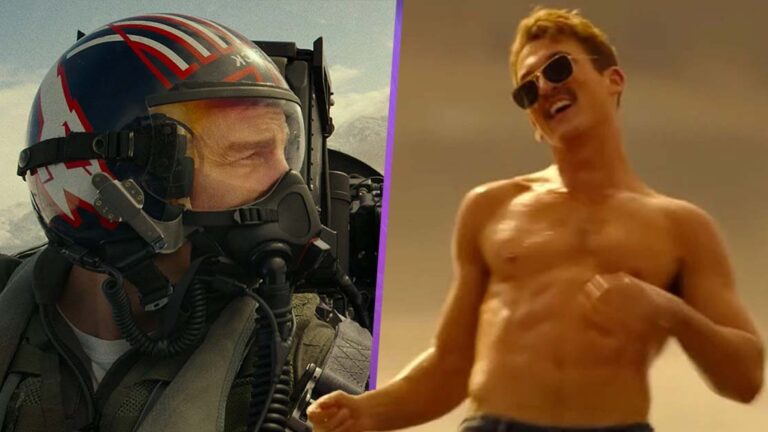 Top Gun: Maverick has officially surpassed $1 billion at the global box office, becoming the second movie to do so since Avengers: Endgame. The sequel to the 1986 classic Top Gun has been praised by viewers and critics alike. The film follows Tom Cruise’s character Pete Mitchell, or “Maverick”, who is training a new crop … Read more