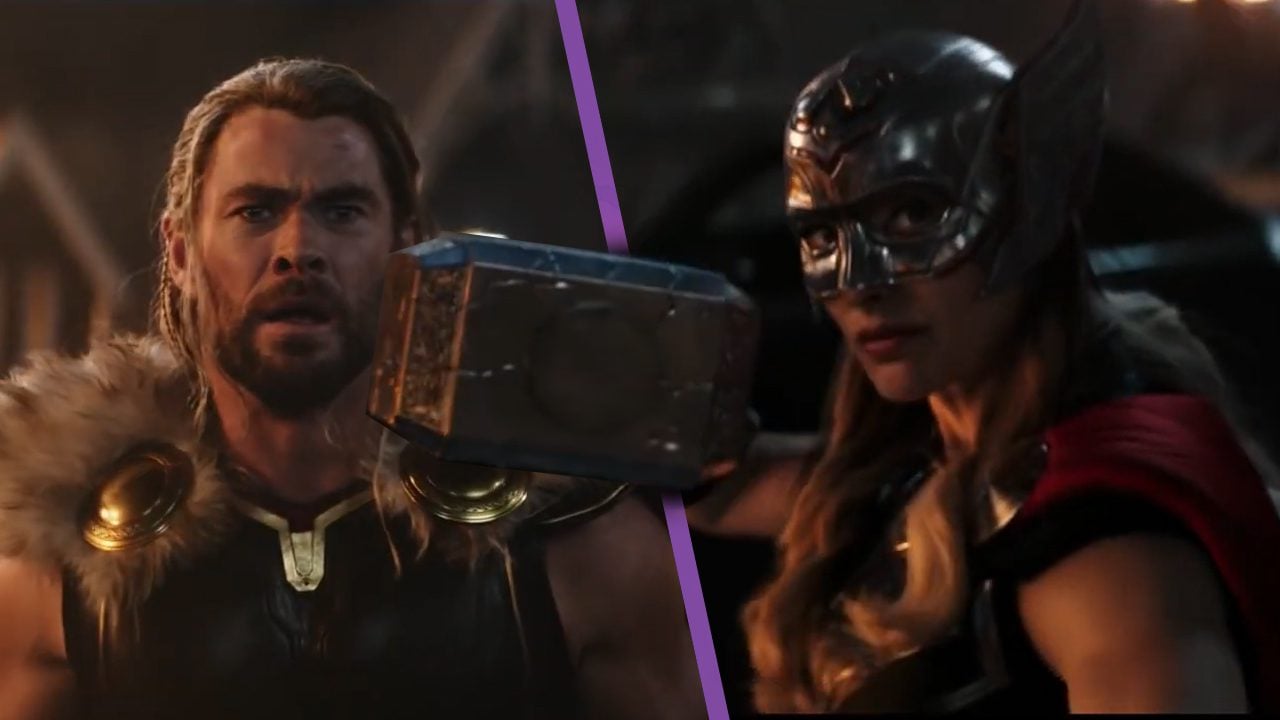 The latest film in the MCU, Thor: Love and Thunder, is finally out. But how are critics responding to the film?

And after that film, there’s a lot to live up to with Love and Thunder. But does the new film hit the mark, or is it just another generic MCU adventure? According to critics, it’s a bit of both.

Currently, Love and Thunder is sat at a rating of 70% on Rotten Tomatoes. Reviews are very varied, with some praising the film and others heavily criticising it.

The Independent called it “a delightful sequel motor-powered by goofy self-awareness and childlike imagination”, giving it 4 stars. Meanwhile, Entertainment Weekly said “this cinematic universe feels simultaneously too big to fail and too wide to support the weight of its own endless machinations. None of it necessarily makes any more sense in Waititi’s hands, but at least somebody’s having fun.”

Some critics were far more negative, with Los Angeles times saying “to the 60-plus-hours of theatrical content that have so far rolled off the Disney/Marvel assembly line, this fourth Thor-centric caper adds a mostly painless if largely pointless 120 minutes.”

But fans are still excited to watch the film, which came out today, July 7th. Thor is a fan-favourite character, and Ragnarok was one of the most well-received MCU films of all time. Hopefully Love and Thunder will be a good time!