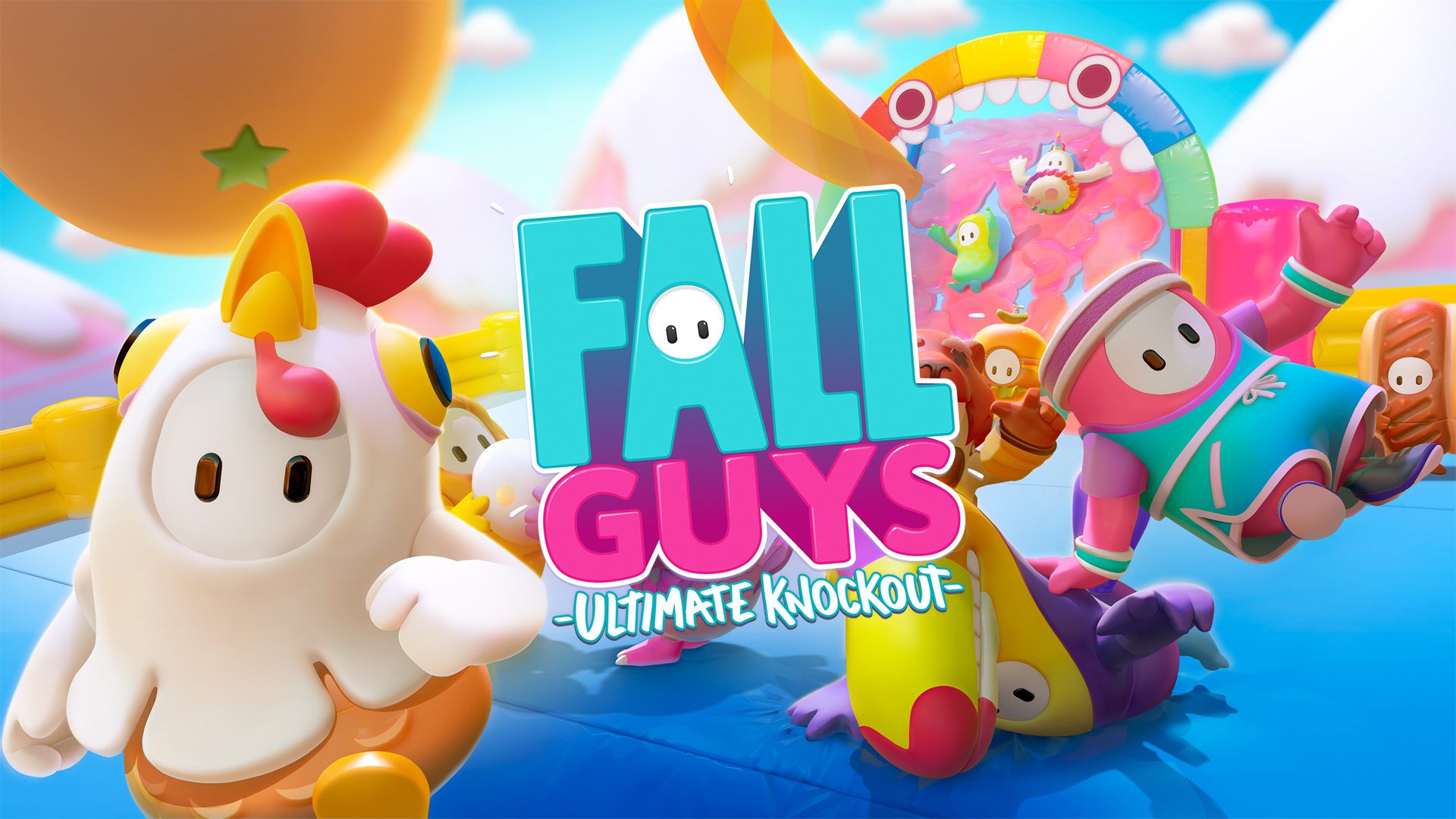 Fall Guys recently relaunched as a free-to-play game. It also came to Nintendo Switch, Xbox One, Xbox Series X and PlayStation 5. And it seems like this has caused the game to have a massive resurgence of players.

The game has gained 50 million players in just two weeks, which is a pretty impressive feat. Fall Guys kind of fell out of popularity after it burst onto our screens in 2020, but it’s well and truly back.

The Fall Guys team celebrated on Twitter, saying “We’re in absolute disbelief…50 million players in 2 weeks!!!” They shared an image of our planet seemingly made out of colourful beans and thanked the players for playing.

20 million of those players came in the first 48 hours, giving the game an instant boost. Then an additional 30 million made their way to Fall Guys over the next couple weeks.

Fall Guys has been getting new content consistently since launch. Now that it’s on all platforms, and it’s free, a lot of players are getting to experience the content they’ve missed out on over the years.

However, the relaunch hasn’t been without its problem. Some technical problems reared their ugly head, but the team is committed to fixing them quickly. Hopefully they can continue to ensure a smooth experience for all players across all platforms.

As someone who played Fall Guys at launch then quickly fell off it, I’m interested in hopping back in to see what’s new. The game was always a blast, especially with friends, but the craze didn’t quite catch on with mine. Maybe I’ll have to join the 50 million new players sometime soon.