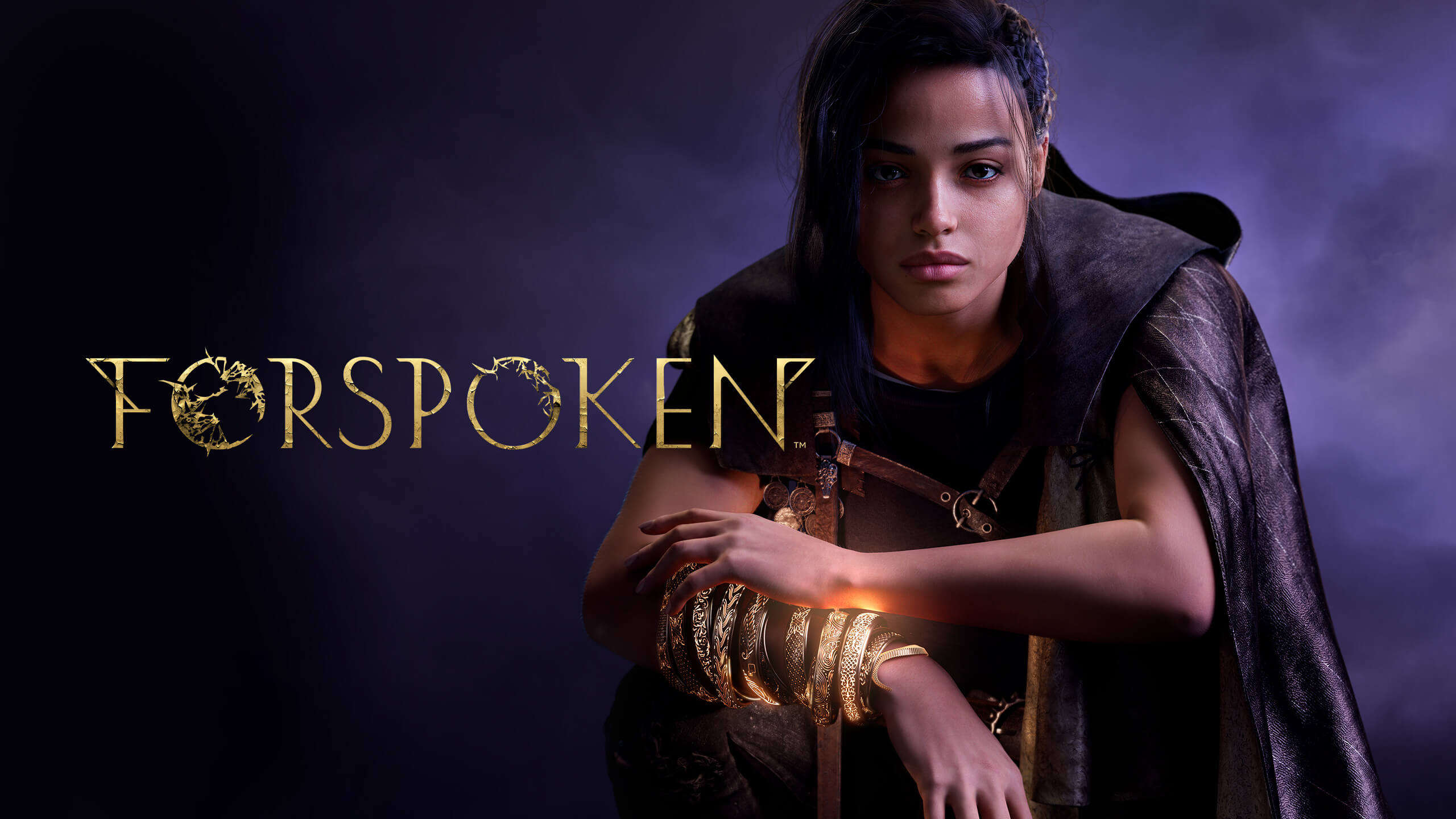 The new action RPG from Square Enix, Forspoken, has been officially delayed until next year.

The game was initially planned to launch on October 11th this year. Now, the game will be coming out on January 24th, 2023.

It’s another in a long line of games being delayed until 2023. Other releases delayed include Starfield and the sequel to Breath of the Wild. The news was revealed today on social media

A tweet by the Forspoken team says “As a result of ongoing discussions with key partners, we have made the strategic decision to move the launch date of Forspoken to January 24, 2023. All game elements are now complete, and development is in its final polishing phase.”

“We would like to thank you for your continued support and patience on this journey. Your excitement for the game inspires us every day and we cannot wait to share more about Forspoken with you later this Summer!”

Forspoken is an action RPG that follows the journey of Frey, a “young New Yorker transported to the beautiful and cruel land of Athia”. In search of a way home, Frey must use her newfound magical abilities to “traverse sprawling landscapes” and “battle monstrous creatures”.

The game is being developed by Luminous Productions, and published by Square Enix. It’s now a part of Square’s lineup for 2023, which is looking pretty strong with games like Final Fantasy XVI. The game will be playable on PlayStation 5 and PC.

Hopefully that extra development time will help the team working on Forspoken. A lot of games have been delayed recently, but that should only lead to better games in the long run.