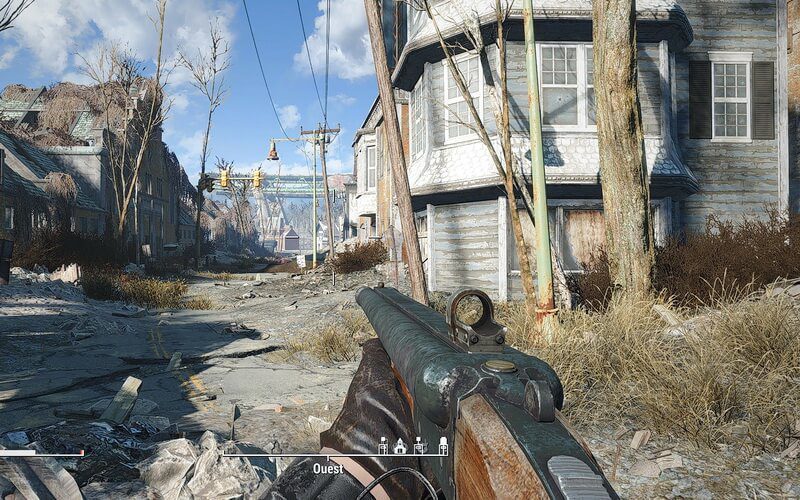 Fallout 4 is now Bethesda’s most successful game. The game has overtaken The Elder Scrolls V: Skyrim to achieve this incredible feat.

The announcement was made by Bethesda’s marketing executive Pete Hines during his appearance on the Kinda Funny Gamecast.

He said, “Fallout 4 has gotta be the most successful game we’ve ever launched in our company’s history. More than Skyrim, in terms of what we did.”

However, Pete Hines didn’t make it totally clear what he meant by the term ‘most successful’. Although, Bethesda hasn’t revealed the sales figure for Fallout 4 since November 2015, we are forced to assume that Fallout 4 has surpassed The Elder Scrolls V: Skyrim in terms of sales.

On the other hand, Hines was also asked to share his view on Fallout 4’s commonalities with Fallout 3 during the interview. He however agreed that both the games has a lot of things in common, but Bethesda has done a good job to push things forward. He even presented the example of Sony’s Uncharted series.

Call Of Duty Sales Are Down From Last Year