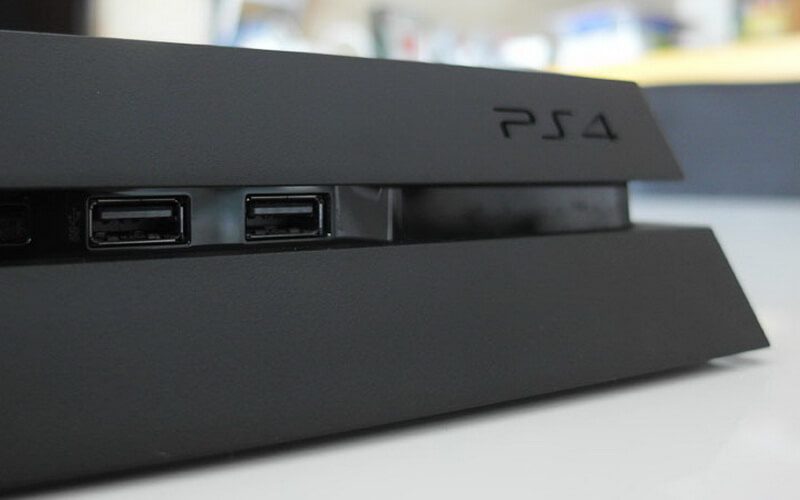 Sony made a great decision to allow the users to use an external hard drive on the PS4. The hard drive can be used as a storage for games, applications, etc. and the function will be added with the upcoming PS4 4.50 firmware.

However, the sad part here is that the users will only be able to use one particular hard drive at a time. Xbox One, which already has this feature, on the other hand, allows the users to use multiple external hard drives at once.

However, the features which will be introduced in the PS4 4.50 firmware ares still in beta, so there is a possibility that Sony will remove this limitation of a single hard drive sometime in the future.

Hopefully the bug will be fixed soon and the limitation of using one hard drive at a time will be removed at the time of the official launch of the firmware.