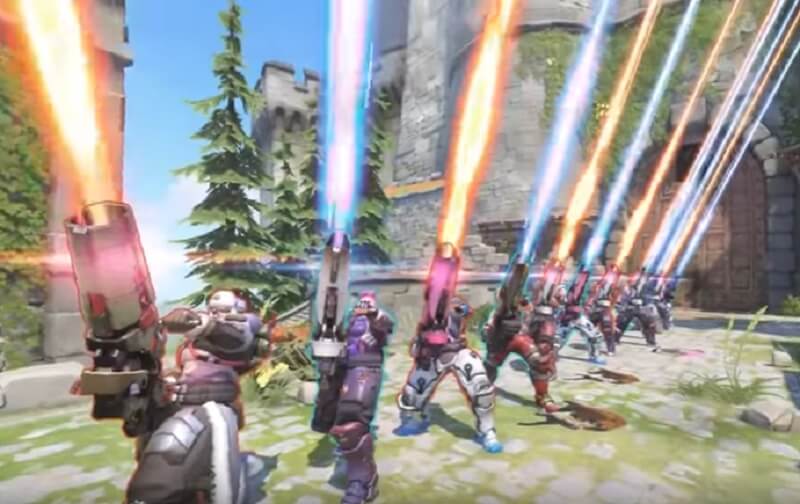 A passionate Overwatch player and an important contributor at the site Too Much Gaming, Willem Dem Toom passed away on January 15 at the age of just 36 years.

His friends at Too Much Gaming, were deeply saddened after his death and they decided to give him a memorable send-off.

They made a video for their fallen friend where they are seen giving him a 12-gun salute.

They wrote, “As a tribute to a fallen gamer and friend. We decided to do a gun salute in one of Will’s favorite games featuring the characters he most frequently used (… and Hanzo).”

The people who didn’t know much about Willem are now knowing his contributions to the community. The video has already received nearly 400000 views till the time of writing this.

His friends said, “Wherever you are may the payload be always moving, the point always contested, no one trickles out, and may there always a healer on your team. We miss you, big guy. This play of the game is for you.” 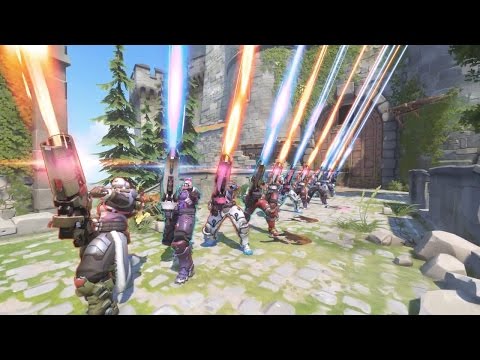 This Major Change To Warzone Will Affect Every Gun