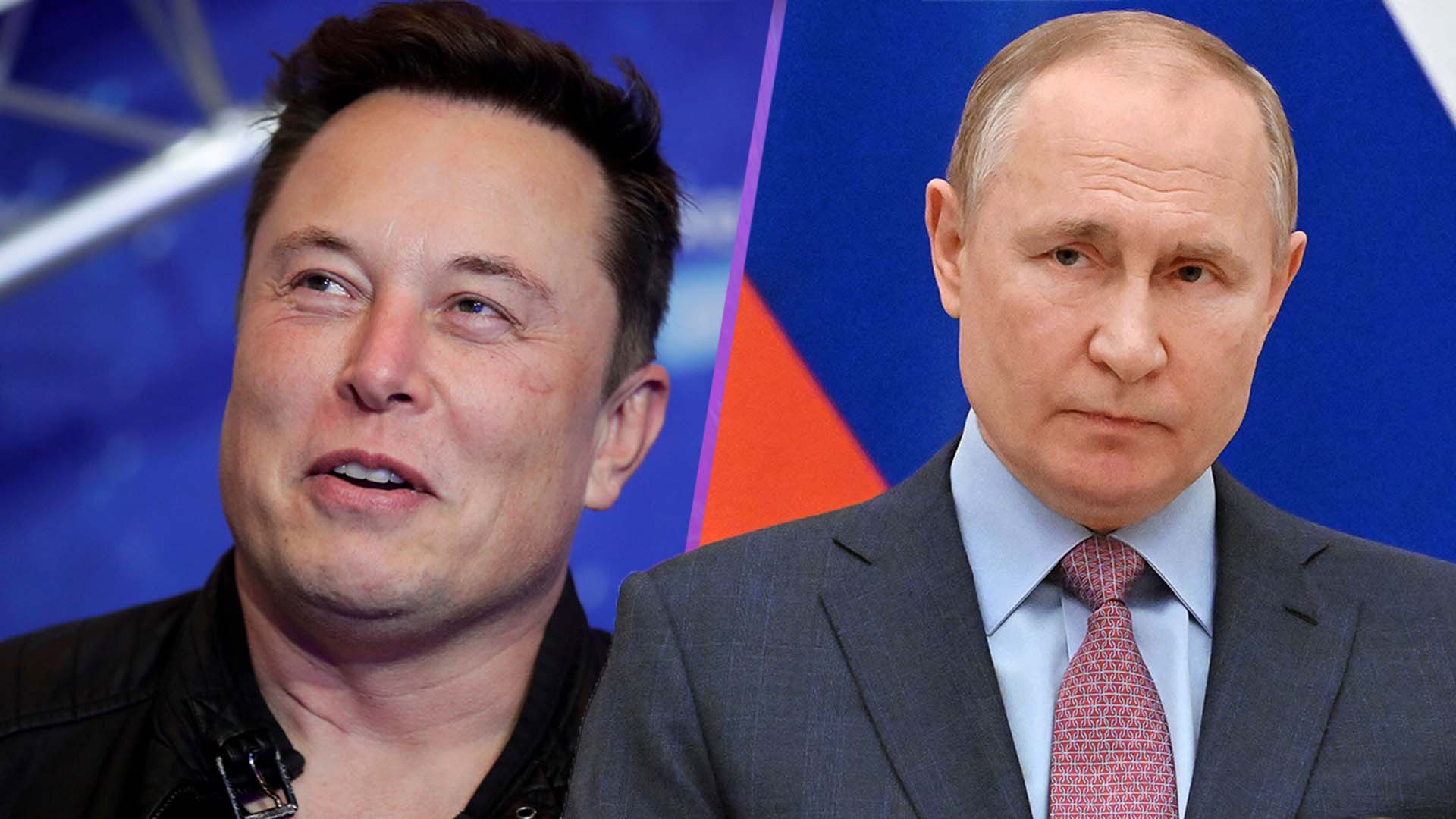 In a very strange and tone-deaf tweet, Elon Musk has challenged Vladimir Putin to a trial by combat, with Ukraine as the prize.

Elon Musk, Time’s Person of the Year 2021, has decided to challenge Vladimir Putin, noted dictator and warmonger, to do battle for Ukraine. In a questionable tweet, the Tech CEO and billionaire wrote:

While Musk has challenged the Russian Oligarch to a trial by single combat, we can’t see Putin taking him up on the offer anytime soon. If Musk were to take on the Russian Army, he’d almost certainly need one of his own. He’s yet to assemble his own military force, unless he knows something we don’t.

Musk has already pledged some support to Ukraine during Russia’s ongoing assault on the country. He dispatched Starlink technology to help provide stable internet connections to those affected in the now war torn country.

Elsewhere, Musk is also known for his work on the Neuralink brain computer hardware. However, it was recently uncovered that the company may have subjected monkeys to “extreme suffering” while testing the hardware.

Musk has also been in the news recently after welcoming a second, secret child with the music artist Grimes. Just like their firstborn, their new child sports an equally unusual name.

Do you think the fight between Musk and Putin will ever happen? We’re not convinced. Let us know your thoughts across our social channels.