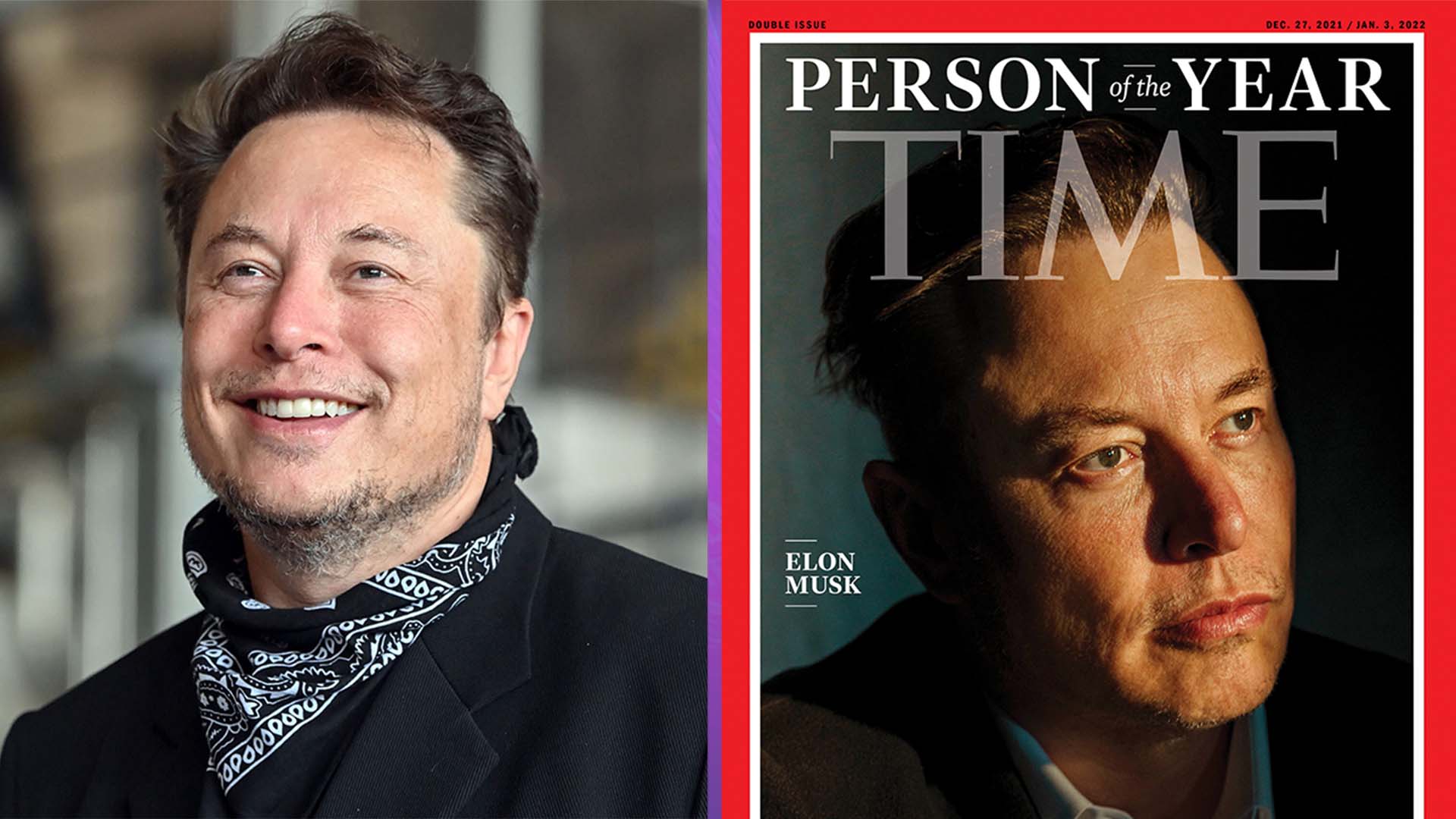 Tesla billionaire Elon Musk has been named “Person of the Year” for 2021 in Time magazine. However, many people feel the choice is inappropriate and that Musk is undeserving of the title.

Musk recently passed Jeff Bezos as the world’s richest person. He’s the founder of SpaceX and owner of Tesla, which have risen to new heights over the years.

It’s fair to say he has a lot of influence, particularly when he gets on Twitter, but is he the right choice for this title?

Why is Elon Musk Person Of The Year?

Musk is a controversial figure, largely due to his attitudes towards tax and his massive wealth. Musk opposes a “billionaire tax”, as well as unions, prioritising stocks and personal wealth.

He has also played down the dangers of COVID-19, opting to keep his California factory open despite local orders. Eventually, he later halted production.

With this in mind, it feels especially inappropriate for him to beat the scientists who worked on vaccines this year and last. In 2014, the “Ebola Fighters” were persons of the year, but this year scientists were snubbed in favour of the billionaire.

However, Time magazine has claimed its “Person of the Year” title is for the person with the most influence, regardless of whether that influence is good or bad. It’s undeniable that Musk is an influential figure, for better or for worse, but whether he deserves the cover is up to you.

Last year Joe Biden and Kamala Harris earned the title, while 2016 went to Donald Trump. Generally, a US election year will always result in the new president becoming person of the year.

Do you agree with Time magazine’s choice this year? Let us know on social media.