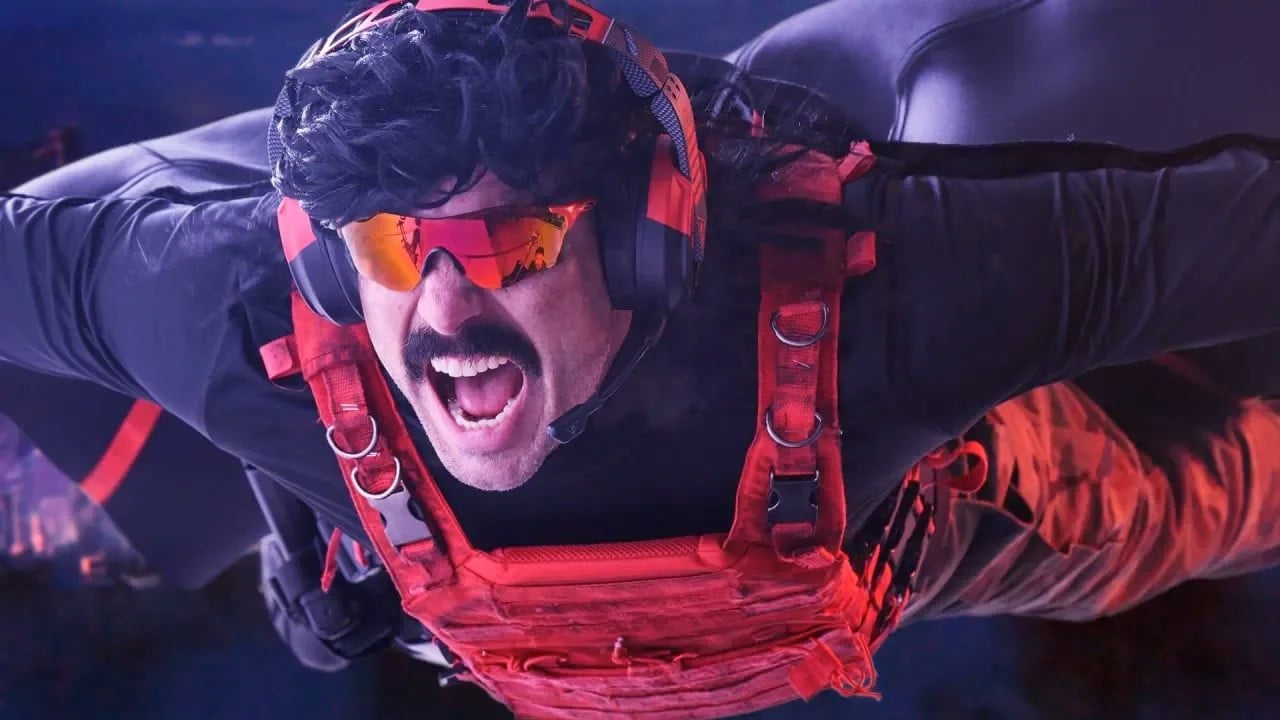 Dr Disrespect has announced his own line of NFTs that coincides with the upcoming release of a game from his development studio.

After Dr Disrespect got himself banned from Twitch, you’d think that’d he maybe do something altogether less controversial. Of course if you did believe that then you’d not be the brightest bulb in the world, as he’s decided to get into NFT’s.

The NFT’s in question are limited to 10,000 players, and they give access to the Midnight Society, a game that Disrespect is releasing with a studio made up on former Halo and Call Of Duty developers. If you purchase one of the NFT’s you also get a unique skin, or ‘variant’, within the game itself, which can be seen in the concept art below.

Dr Disrespect – What are NFTs?

For those not in the know, NFT’s are an intrinsically destructive way of presenting ‘art’. They cause a heavy amount of destruction to the environment, they’re altogether completely unsavoury.

A little bit of backstory: Dr Disrespect was banned from Twitch without a specific reason given. However, he’s had other controversies in the past such as a certain incident during E3 2019 in which he and his cameraman both went into a bathroom while still filming, which was both a violation of Twitch’s privacy policy and a direct violation of California’s Penal Code. Twitch banned and then subsequently reinstated the streamer, but it’s fair to say that it might have factored into the decision.

What do you think about Dr Disrespect announcing his own line of NFTs? Let us know across our social channels.