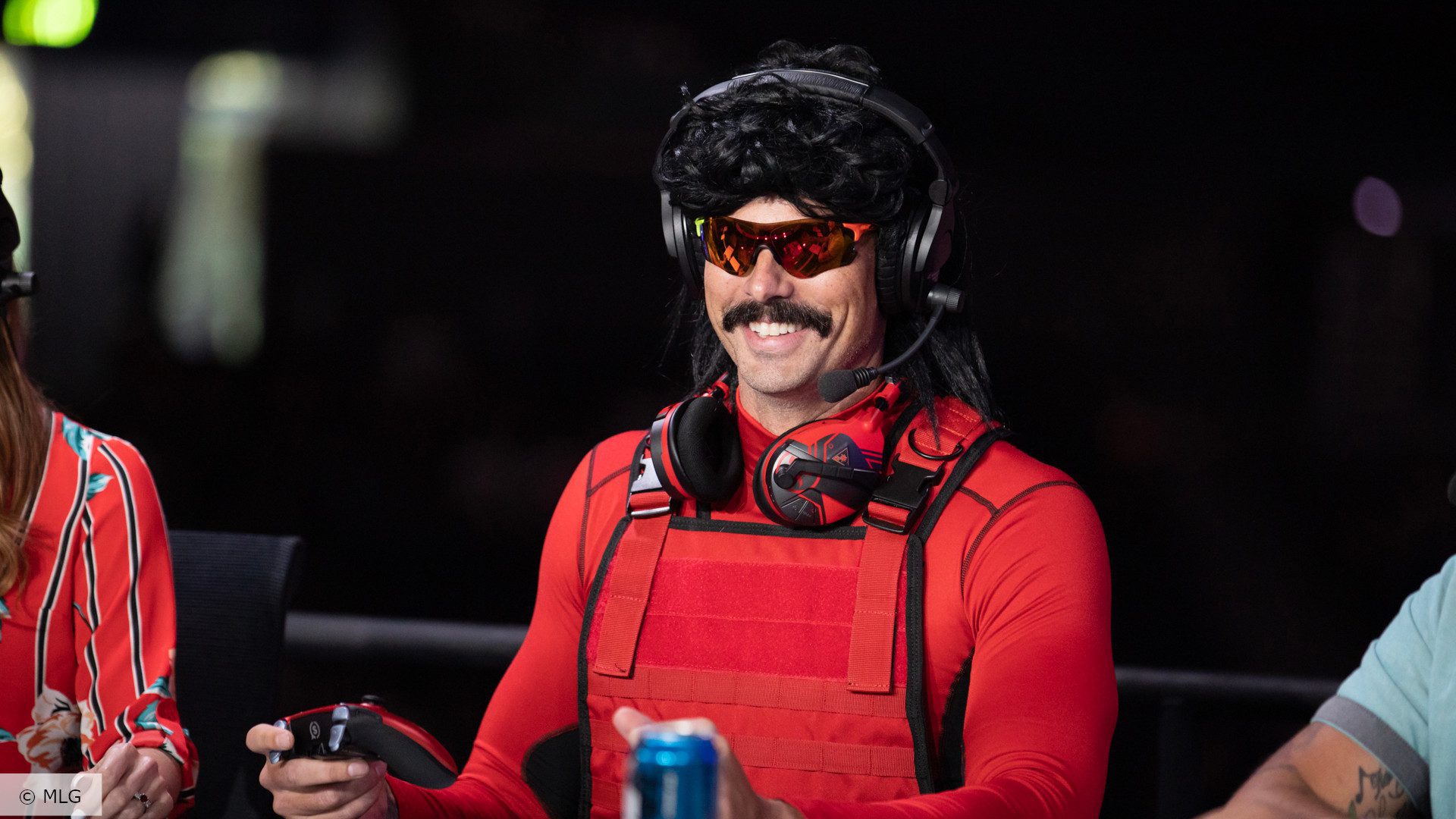 Dr Disrespect has once again uninstalled Call of Duty: Warzone after another frustrating session, claiming he’s killing his brain cells by playing it.

The two-time is no stranger to rage-quitting games, and Warzone has been one of the primary causes for him. He’s also one of the biggest streamers out there, meaning his rage is broadcast for lots of people. So it’s not surprising that he was pushed over the edge like in his last Warzone gameplay.

What Made Him Quit?

In a recent YouTube video, Doc highlighted a certain stream where he was playing Warzone. But after running into hackers and losing a lot, he gave up on it. After one final fight he immediately quit and said “I’m done”, before uninstalling.

Whether or not he’ll be back is up in the air, as he’s done this before. But it does seem like playing this game all the time has been taking its toll on his enjoyment.

After deciding, he said, “I got to uninstall this f**king game. I’m having a hard time enjoying that game, man. I’m killing brain cells.”

He claims he won’t be coming back to the game unless major changes are made to it. However, this isn’t the first time he’s stated such things. We’ll have to wait and see if he sticks to that or not – my guess is no.

Do you think Dr Disrespect is justified in uninstalling Warzone? Let us know on social media.